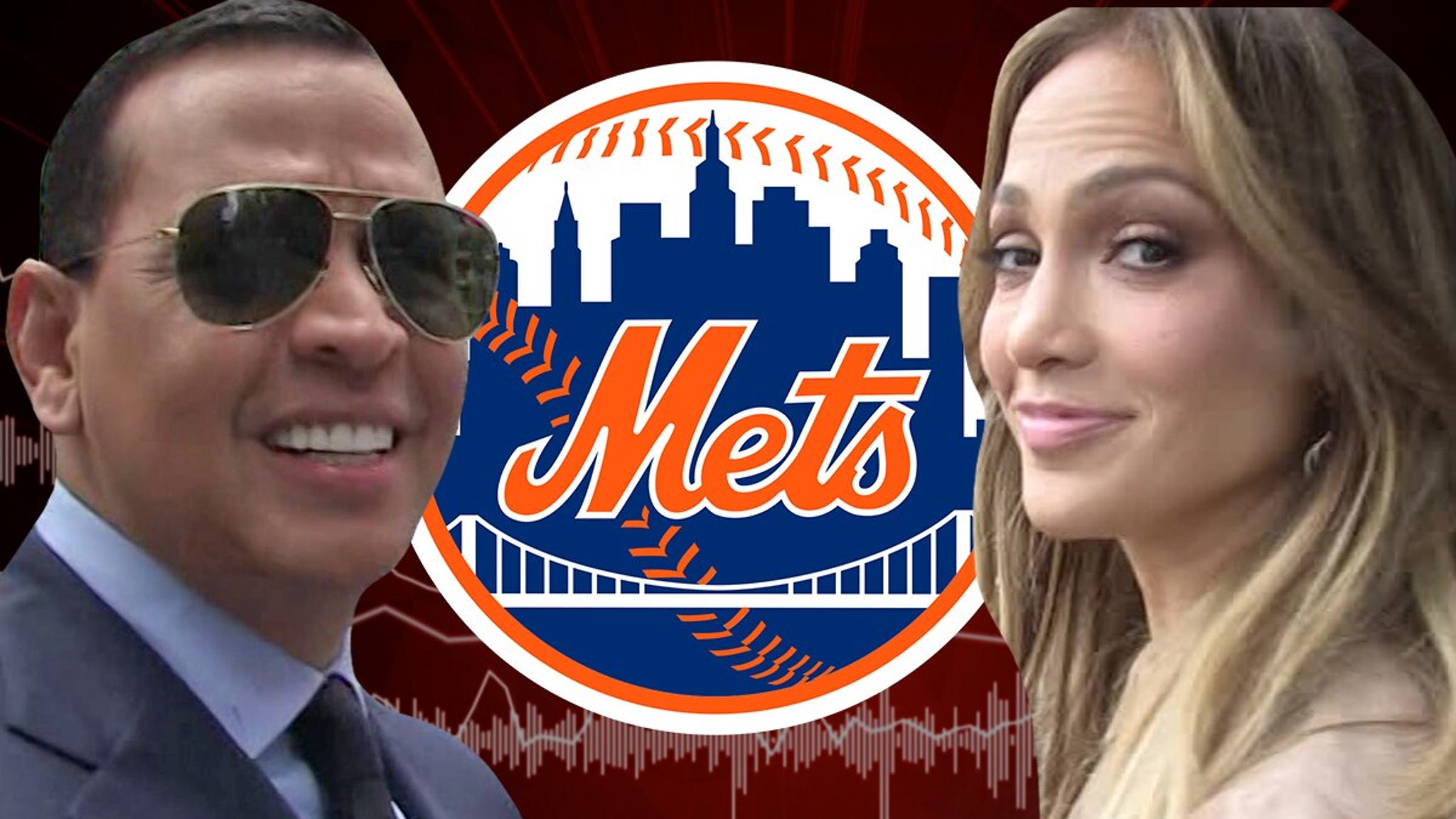 Jennifer Lopez says owning the NY Mets would not only be “amazing” for her … but extremely beneficial for MLB to have a strong woman in a position of power.

Both J.Lo and Alex Rodriguez have been laser-focused on trying to buy the team from the Wilpon family — raising millions of dollars from high profile investors in the hopes of closing a deal.

Jen’s main competition is from Wall Street titan Steve Cohen — who reportedly made a $2.6 billion bid … though word on the street is the Wilpons would rather sell to J-Rod’s group if they can get close to that number.

Jennifer appeared on Barstool Sports’ “The Corp” podcast — where she was asked about the latest developments with the ownership pursuit.

“We don’t, I don’t have anything to report on that end right now. But, I think in every field, especially in institutions like Major League Baseball that are so American in this moment in time, it is important for diversity and it is important for women to have positions of power that they’ve earned and deserve and can contribute in a way that is just as good as any man on the planet.”

There are currently zero women listed as a principal owner of a Major League Baseball franchise.

Also, Lopez wouldn’t just be a silent partner — she has a reputation as a savvy self-made businesswoman who’s made a fortune over the years … and she’s not afraid to speak her mind.

So far, a bunch of NBA and NFL stars have joined the J-Rod investment group including Travis Kelce, DeMarco Murray and Brian Urlacher.