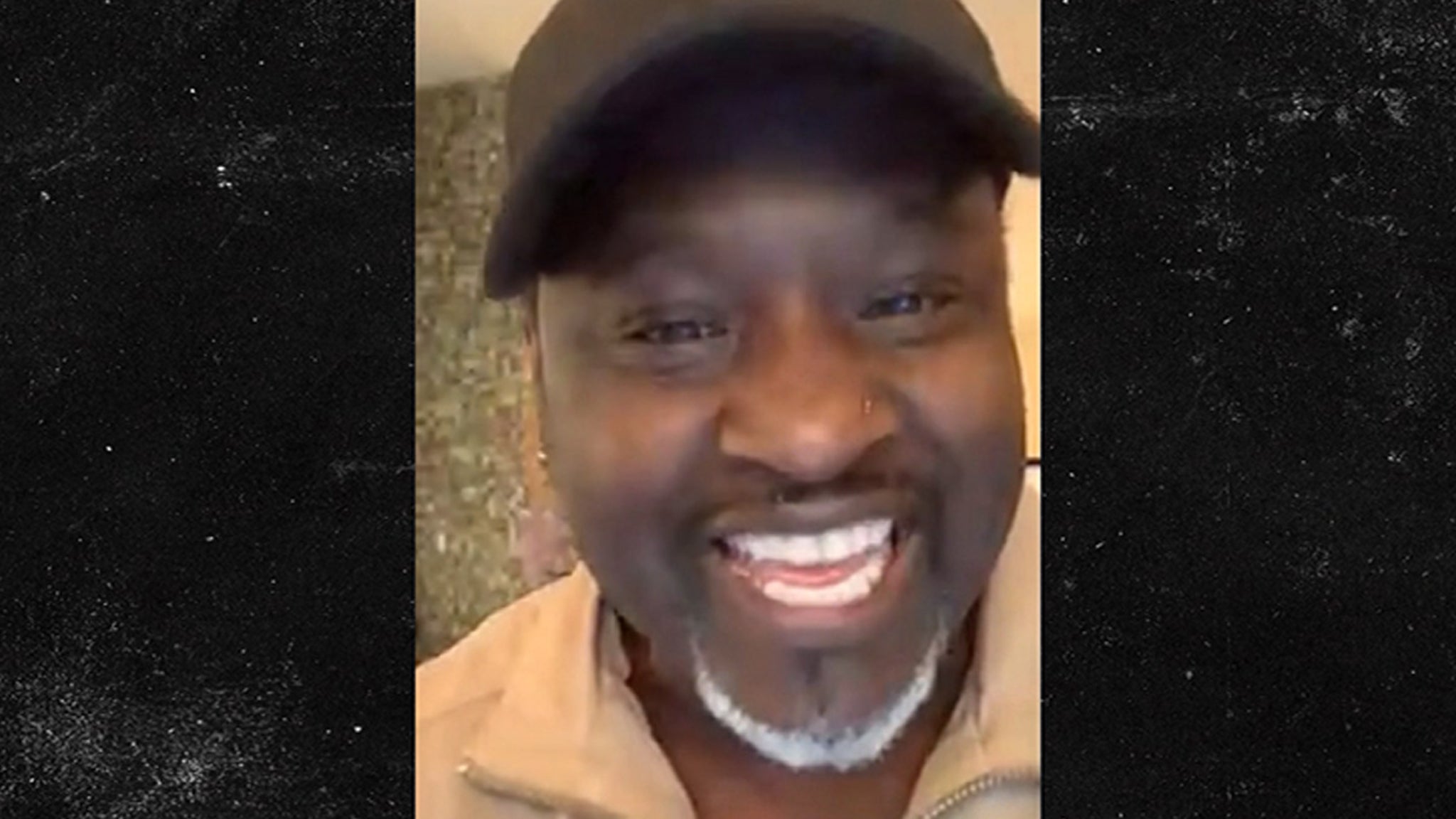 Johnny Gill says he was watching LIVE when the Seahawks receivers paid homage to New Edition with their TD celebration on Monday … and tells TMZ Sports he loved every second of it!!!

The ‘Hawks turned the gridiron into a dance floor after a 3rd quarter touchdown to David Moore … re-enacting the iconic “If It Isn’t Love” choreography from the boy band’s 1988 hit music vid.

The Internet went crazy after the TD celly and the R&B legend appreciated it even more — not only ’cause he’s a Seahawks fan … but also because they killed it!!!

“That was freakin’ hilarious,” Gill tells us. “But, you know what’s so funny is that they’re one of the few that I actually saw, like, they actually had the form and everything down.”

Gill says it was obvious how much time Moore, Tyler Lockett, DK Metcalf and Jaron Brown put into perfecting the dance.

“They really honestly took time and they practiced. I was like ‘Yo, they’re right in sync and the form is correct.'”

Gill gets serious for a second, pointing out the dance just goes to show how timeless the group’s music really is … and that’s what made it even more special.

“True testament to our work, for anybody, when generations come and they’re aware of you and can appreciate what you’ve done. That’s a true testament to the hard work we put in and obviously you can’t even put it into words.”

Gill says the group of guys have done a great job all season — including their ‘NSYNC “Bye Bye Bye” tribute.

We also asked Gill if he’s ever down to join the WR corps next time they put on a New Edition rendition … and ya gotta hear his response!!!