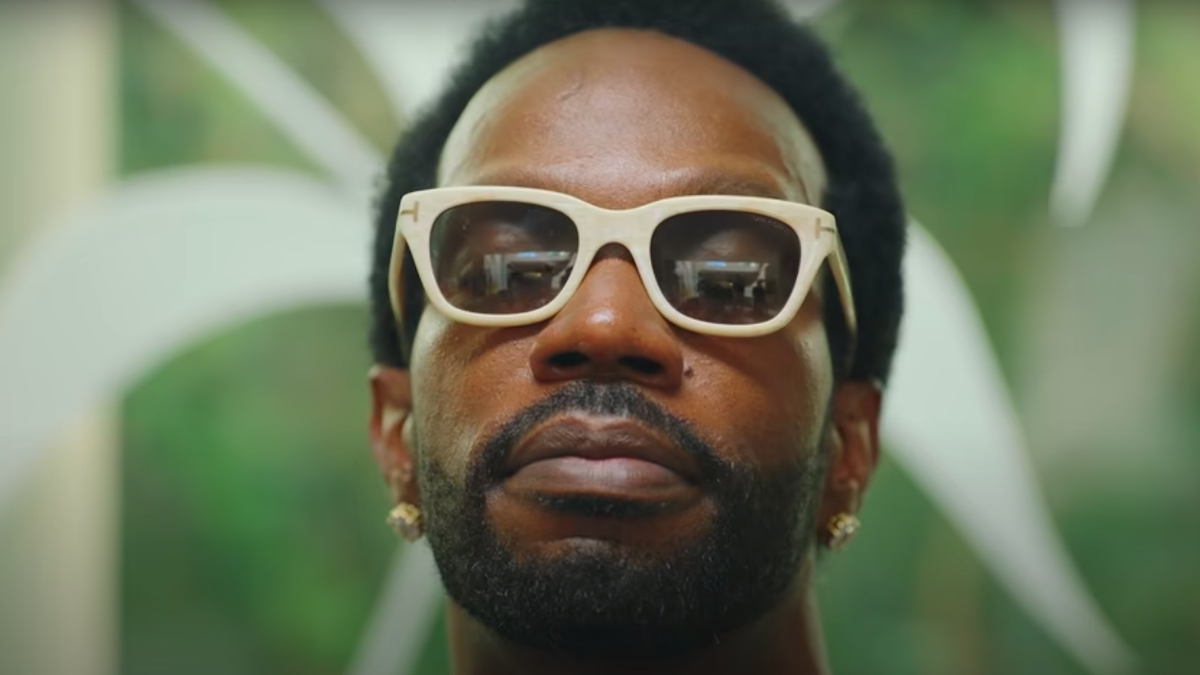 Juicy J has unveiled his new album The Hustle Continues. Stream it below via Apple Music and Spotify.

The record is Juicy J’s first indie effort in ten years. A former signee of Columbia, J has reunited with the first label exec to ever offer him a record deal: Alan Grunblatt, now with eOne. J explained the economics of it in a statement, writing,

“Alan gave Three 6 Mafia our first deal, he believed in me then and he believes in what I’m doing today as an artist, and as a producer. It made the most sense to release The Hustle Continues independently and eOne gave me the best deal where I own 100% of my masters.”

Previously, the rapper shared the singles “Gah Damn High” and “1995”. Three 6 Mafia will be playing a socially-distanced — but still indoor — concert on December 11th.

Fanatic Feed: Doogie Howser Reboot Finds Its Lead, Sopranos Movie Delayed, and More!
9 Shows Like Fleabag That You Should Watch if You Like Fleabag
Netflix Reveals Selena: The Series Part 2 Launch Date
WandaVision Is Marvel’s First Real Mystery. We Ranked All the Theories About What Could Happen Next.
Chinese Tentpole ‘A Writer’s Odyssey’ Secures U.S. Release; Watch First International Trailer