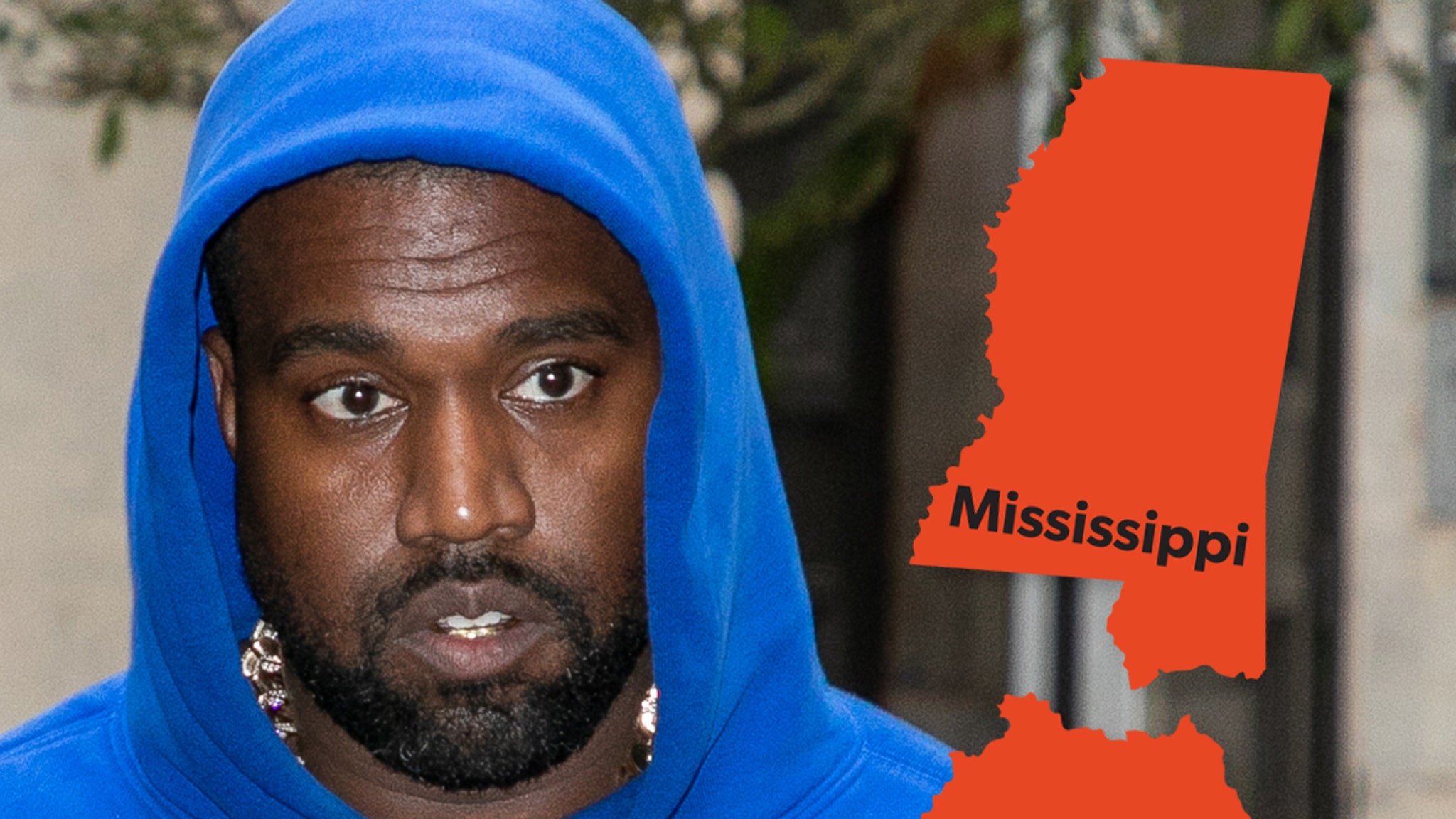 Kanye West‘s bid to appear on the ballot for president in Kentucky and Mississippi is in the works … but he’s not reached the finish line just yet.

The Kentucky Secretary of State’s Office says Kanye submitted petitions Friday to get on the ballot as an independent candidate for prez.

State elections officials say they’re still reviewing around 19,000 petition signatures submitted by Kanye, to determine if he qualifies to appear on the ballot. Ye needs 5,000 signatures from registered Kentucky voters.

Kanye also filed paperwork Friday to get on the ballot as an independent in Mississippi, according to the Secretary of State’s Office in the Magnolia State, which says a decision on whether or not his petition is accepted or denied won’t be finalized until Tuesday.

Kanye’s attempts to get on the ballots in KY and MS come on the heels of a Thursday ruling from a judge in Arizona, barring him from appearing on the ballot in the swing state despite spending a fortune collecting signatures.