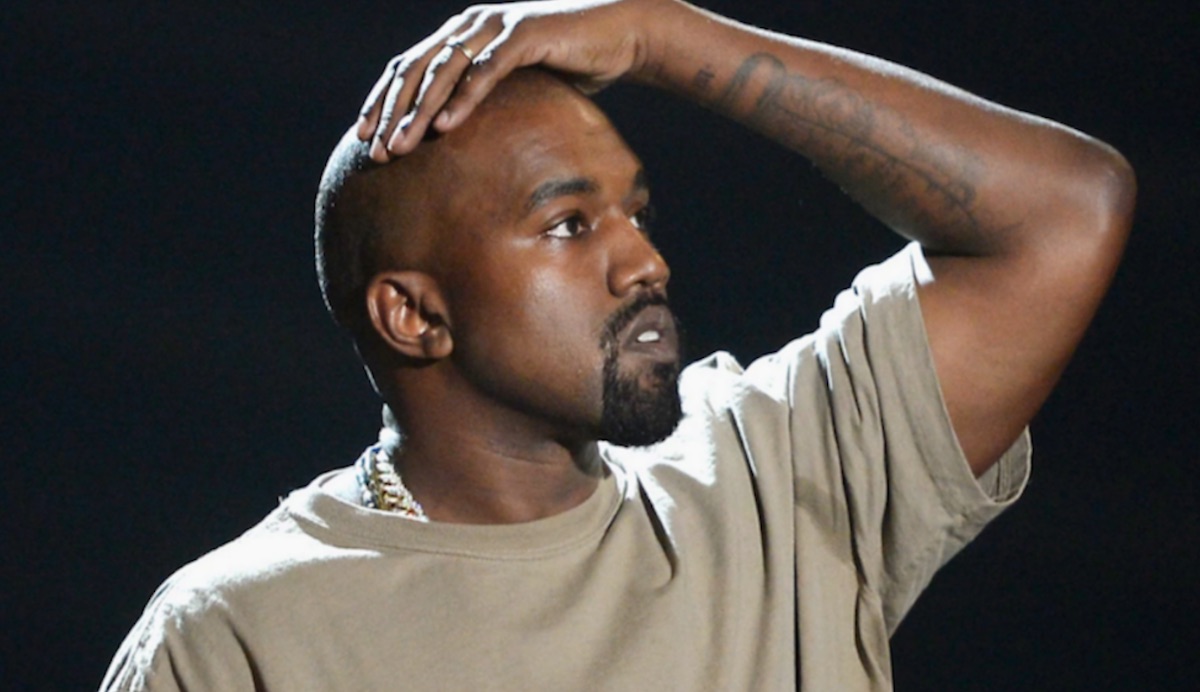 Kanye West has spent nearly $6 million since entering the presidential race on July 4th, according to a campaign finance report filed with the Federal Election Commission on Friday.

Kanye has largely self-funded his run thus far, loaning approximately $6.7 million to his campaign between July and August. In fact, to date, he’s received only eight outside donations totaling a little over $3800.

As for his expenditures, most have gone to consulting firms who’ve been working to get his name on states’ ballots. In particular, Fortified Consulting, which shares the same address as Lincoln Strategy Group, a Republican consulting firm, has received $1.5 million.

So far, Kanye hasn’t seen much of a return on his investment; he’s been kicked off more states’ ballots than he’s actually gotten on. As of publication on Friday evening, he’s gotten his name on the ballot in just 10 states.

His poll numbers are also in the tank; in a recent survey conducted by Next Gen America, Kanye received just 2% of voters aged 18-34. What’s more, only 20% of voters have a favorable opinion of him, whereas 70% have an unfavorable opinion. Not only does Kanye have no clear cut path to the White House, either through the electoral college or as a write-in candidate, but the idea of him helping his buddy Trump as a spoiler candidate also seems moot at this point.

Despite all this, Kanye appears determined to stay in the race for the foreseeable future. He has the financial wherewithal to fund a presidential campaign several times over, and this week he filed lawsuits in both West Virginia and Wisconsin, with the hope of getting on each state’s ballots.

The new @NextGenAmerica poll is more evidence that Kanye West is unlikely to play any real spoiler role. He’s getting just 2% of voters 18-34, and only 20% have a favorable opinion of him, while 70% have an unfavorable opinion. pic.twitter.com/BcQ3xmIfrG