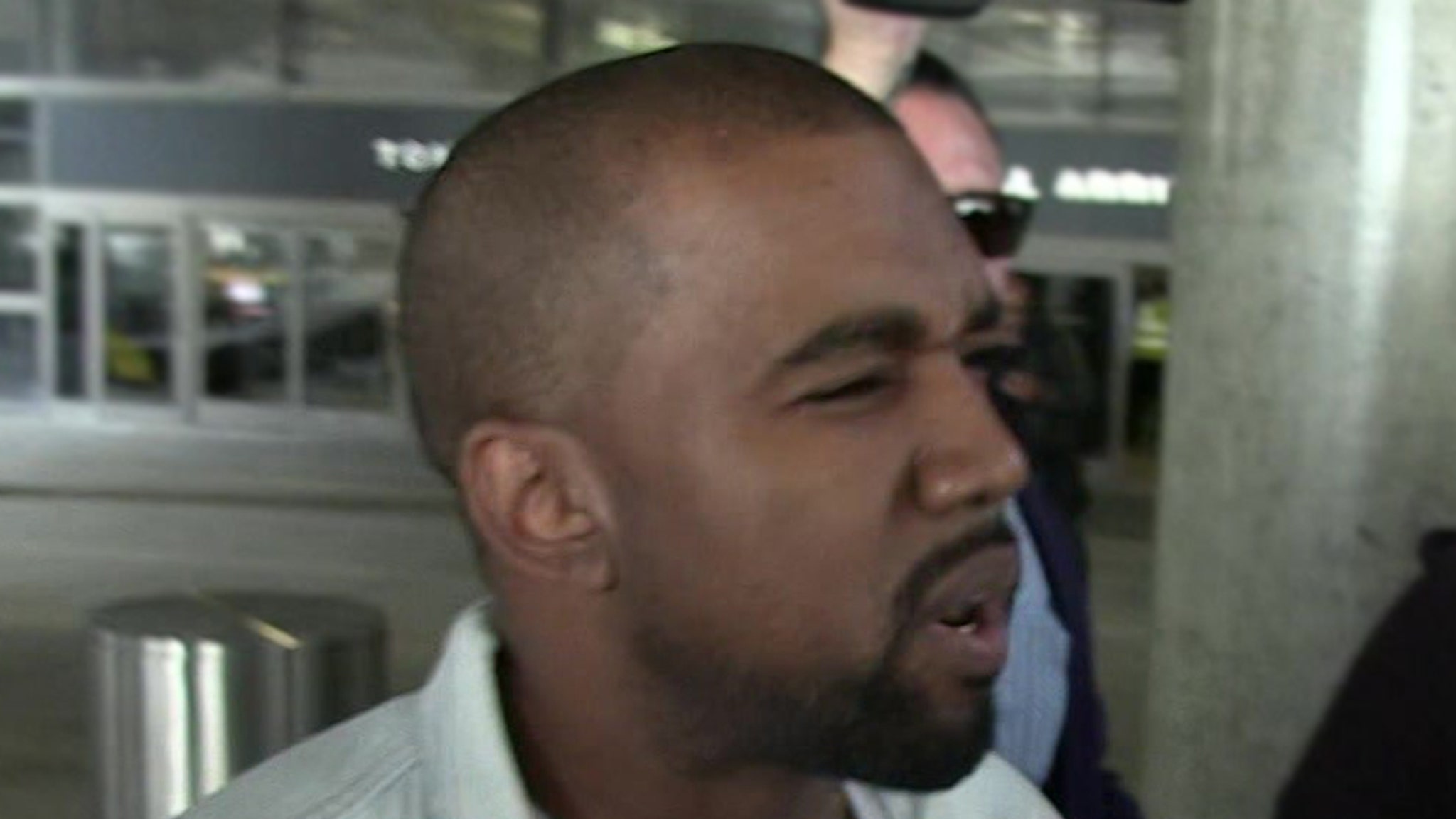 Kanye West‘s off-the-rails campaign stop Sunday in North Charleston, South Carolina may not only hurt Ye politically, he has concerned, upset and alarmed many of his friends and the Kardashians … sources connected to Kanye tell TMZ.

Our sources say the Kardashians believe Kanye is in desperate need of professional help and is in the middle of a serious, bipolar episode, but he won’t listen to them.

We’re told they also believe Kanye is tanking some of his businesses, if not all of them, with rants like when he went on about Harriet Tubman, claiming she did not free slaves. The family knows comments like these are the things that trigger boycotts.

Suffice it to say … we’re told the family is upset that Kanye talked about Kim‘s first pregnancy and how they discussed abortion, something he says he wanted. Then he blurted out that Kim might divorce him for saying that, but even if she does, he’d thank her for having North. We’re told the family was shocked beyond words.

It’s curious he mentioned divorce … it’s usually a topic married folk don’t say out loud unless it’s been discussed. Whether it was or not … between Kanye’s Forbes interview and Sunday’s rally … you gotta think it puts a strain on the relationship.

BTW … we’re told the Kardashians don’t have any concern that Kanye’s comments will adversely affect Kim’s businesses. We’re told their money is separate and her and Kanye’s brands are distinguishable.

Finally, we’re told the family is also upset because they feel Kanye is a distraction to what is a very important election.