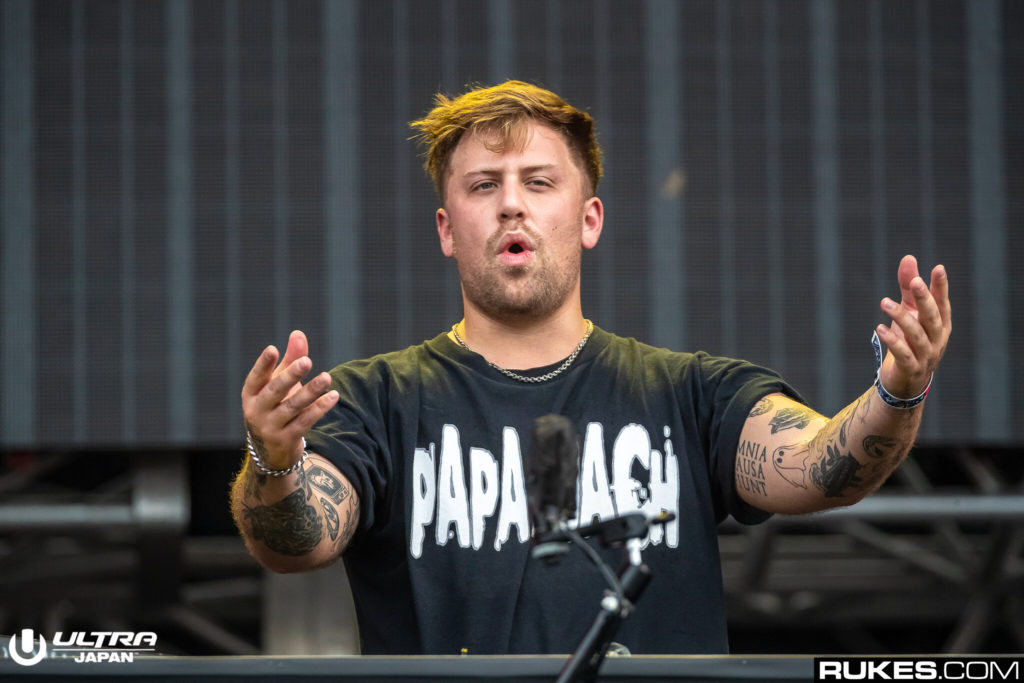 Kayzo debuted a bunch of new music at Lost Lands this past September, not least of which was a massive collaboration with none other than bass music’s darling right now, Subtronics. Half of the genius behind the viral hit “Griztronics,” Subtronics has had a stellar 2019 and is looking to have an even bigger 2020.

These two teamed up on an absolute bass banger, and it’s just been revealed: “Braincase.” We also know now that we’ll be getting this track on December 4!

Your EDM was on the scene at Lost Lands when Kayzo brought out Subtronics at the Wompy Woods to debut the collab live. Check it out below!