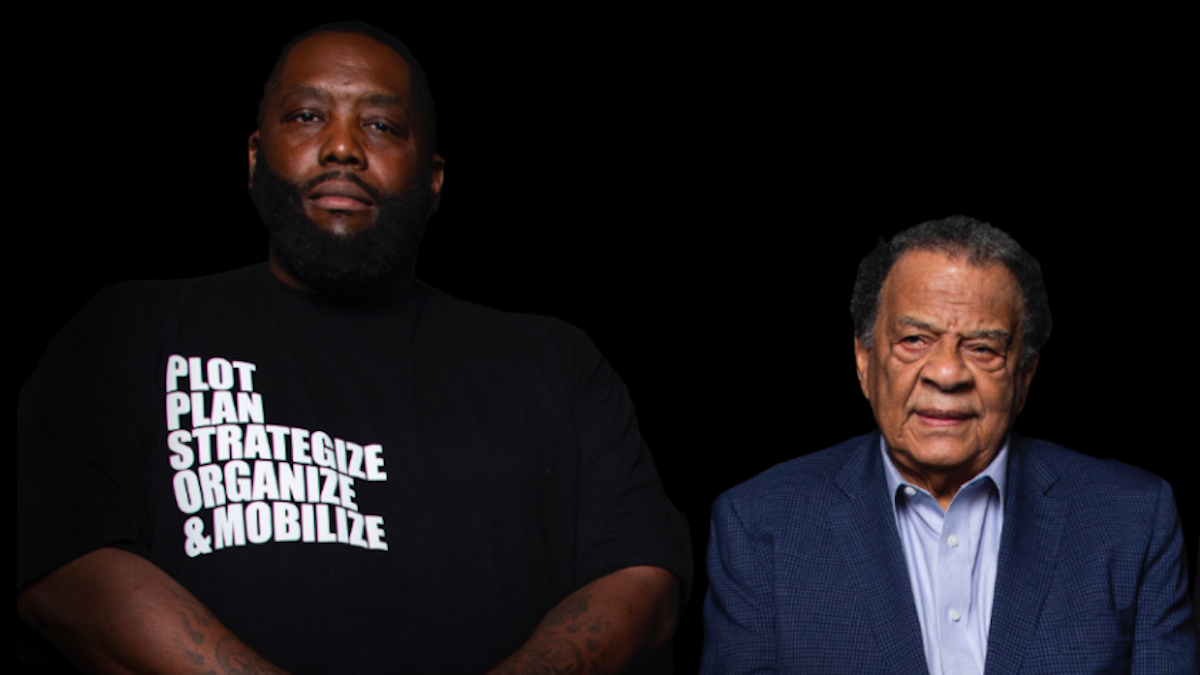 Killer Mike is one of the founding members of the new Black-owned digital bank Greenwood. As CNN reports, the venture officially launches in January of 2021 but has already received “tens of thousands” of account requests.

Greenwood is the brainchild of chairman Ryan Glover, the creator of Bounce TV. He co-founded the bank along with Killer Mike and Andrew Young, a Civil Rights icon who has served as a Georgia congressman, mayor of Atlanta, and U.S. Ambassador to the United Nations. The trio first announced the business in June, when they successfully raised $3 million of seed money. The platform was then officially unveiled on Thursday, October 8th, and has already been flooded with account applications.

“I will say we’re in the tens of thousands,” Glover said. “That number is increasing by the day.” There is already a waitlist for those hoping to open an account.

The bank takes its name from the Greenwood district of Tulsa, Oklahoma. In the early 20th century it earned the nickname “Black Wallstreet,” although it was destroyed by a White mob in the 1921 Tulsa race massacre.

Greenwood distinguishes itself from other digital banks with its emphasis on outreach to Black and Latinx communities. In addition to offering checking and savings accounts, peer-to-peer transfers, and mobile deposits, the bank allows two-day payday advances for those with direct deposit. Additionally, Greenwood specializes in providing financing for Black and Latinx entrepreneurs, who often face barriers in acquiring small business loans from typical banking services.

In a statement, Killer Mike explained how the racial wealth gap inspired the creation of Greenwood. He wrote, “Today, a dollar circulates for 20 days in the white community but only six hours in the Black community. Moreover, a Black person is twice as likely as a white person to be denied a mortgage. This lack of fairness in the financial system is why we created Greenwood.”

In addition to his entrepreneurship, Killer Mike has been a vocal social activist. In the wake of George Floyd’s brutal murder, he gave an impassioned speech to Atlanta protestors and wrote an op-ed supporting Black gun ownership. In June, he and his Run the Jewels partner El-P released the excellent new album RTJ4.