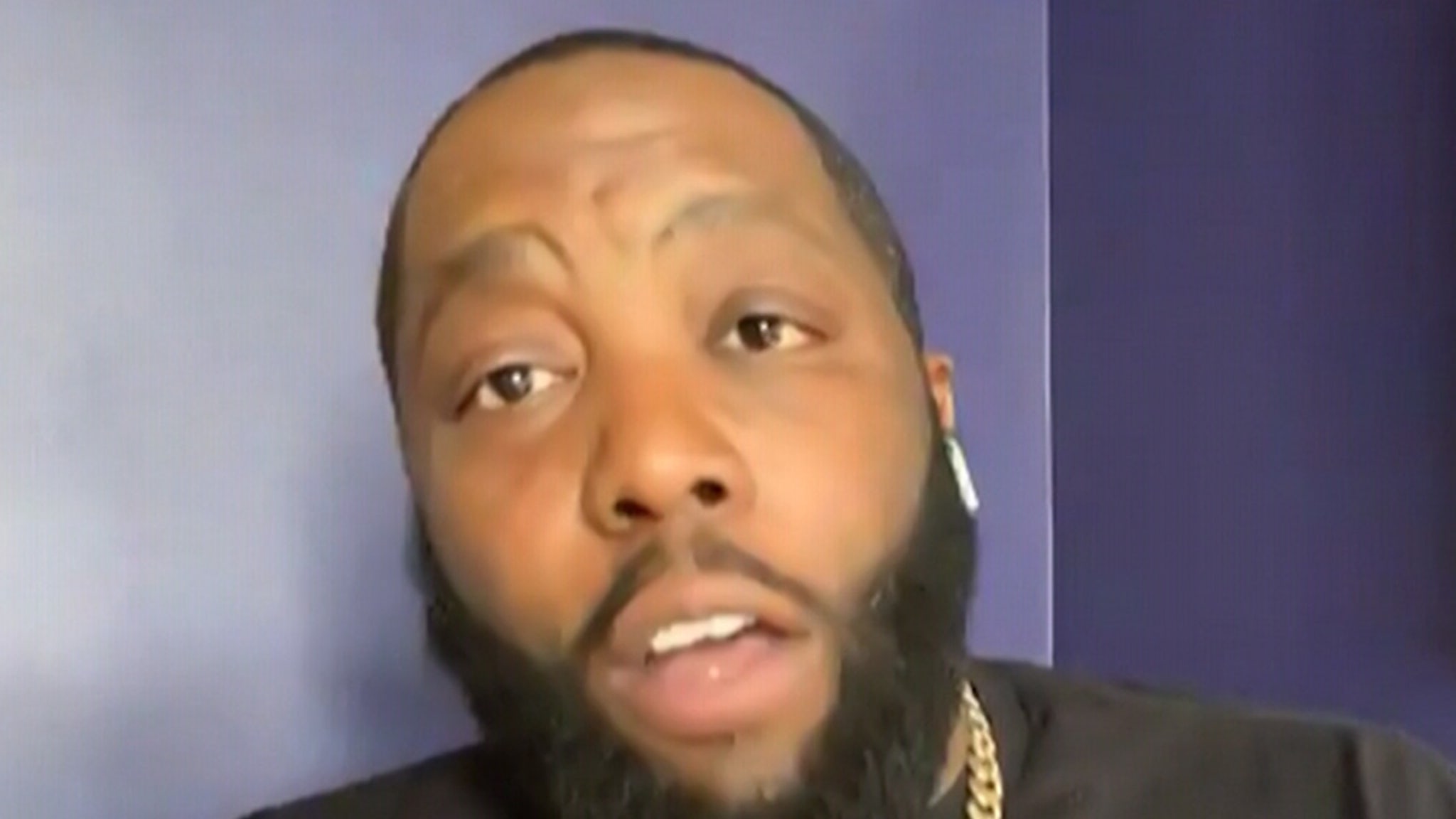 Killer Mike is all about trees … and we don’t mean the Christmas variety.

The Atlanta rapper, activist and marijuana mogul joined us on “TMZ Live” and made the case why Black people deserve a big piece of the cannabis pie.

The way Killer Mike sees it … ganja’s popularity in America has largely been built on the backs of Black folks, so he says they deserve at least 25 percent of the industry — profits, licenses, businesses, etc.

While legalization and decriminalization continue to gain traction at the state level, one of the criticisms is the lack of access for minorities to make money off a substance that put so many behind bars. Mike uses prohibition to explain why we’re making the same mistake twice here.

Killer Mike’s also pushing President-elect Joe Biden to be like Bernie Sanders and pledge to decriminalize dank … and he shares his protest plans for April 20, the unofficial stoner holiday.

It’s pretty enlightening … Mike tells us about his new weed strain, and why he likes to light up with Indicas.