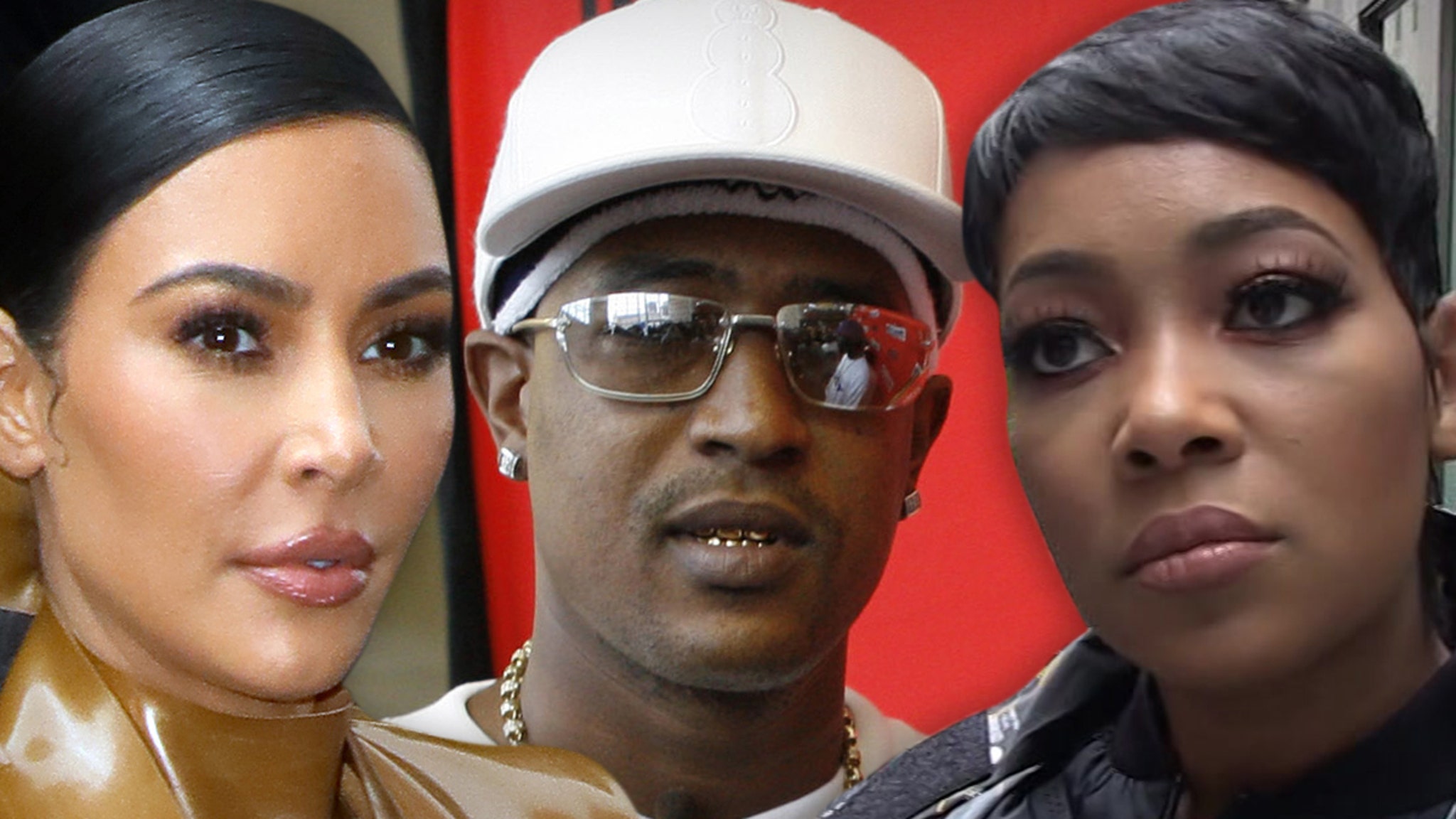 Kim Kardashian has her sights set on her next prison case — saying she’s going to put her resources toward helping free a famous rapper who’s Master P‘s sibling … AKA, C-Murder.

She made the announcement Sunday, noting evidence has been questioned in the case and that eyewitnesses have since recanted their testimony about pinning him to the crime he was convicted of committing, not to mention jurors allegedly being pressured to vote guilty.

My heart goes out to the family of Steve Thomas. I can only imagine how hard this is and my intention is never to open up this painful wound but to help find the truth behind this tragedy.

Kim writes, “On January 18, 2002 a tragedy occurred when a young man was killed. The next day Corey Miller was arrested for the murder.” She went on to say he was convicted on a ruling of 10-2, and that if his trial happened today … it would have to be unanimous.

She says true justice means catching the actual killer — C-Murder was accused of fatally shooting a 16-year-old at a Louisiana club — and that in light of these new developments over the past several years, it’s time to get him out, or have him retried at the very least.

Right now, C-Murder is serving a life sentence at the Louisiana State Penitentiary.

Kim also says she’s teaming up with C-Murder’s ex-girlfriend, Monica, in the effort to free him. Monica’s been outspoken about the cause for a while — and now, she has a powerful ally in KK to actually get some movement. Kim’s bringing on some high-leverage attorneys.

It looks like C-Murder himself is incredibly appreciative of the love and dedication Monica’s shown over the years … ’cause he shouted her out in a new IG post in light of the news.

He writes, “Moses when they took me I told you go live your life because you didn’t deserve what the system was about to do to me. You still stood for me, without me asking created a team that could change the outcome of a very unfair fate! You been Forever Tru , One in a Lifetime!! @monicadenise got em saying #FreeCoreyMiller.”

C-Murder was on Master P’s label, No Limit, in the ’90s and put a number of successful records over his career. He’s been featured in tons of songs with other famous rappers like Snoop Dogg, Lil Boosie, Papoose, Krayzie Bone, Magic and several others.

John Stewart: The Fall Guy Rises With His Music
Schitt’s Creek’s Dan Levy Talks About The Real-Life Impact American Pie Had On His Life
Constance Wu: 7 Things You Might Not Know About The Crazy Rich Asians Star
11 Biggest Jaw-Droppers From the 2020 Emmys–Aside From the Fact the Show Happened At All
Who Is Nurse Mildred Ratched? Everything to Know About the One Flew Over The Cuckoo’s Nest Villain