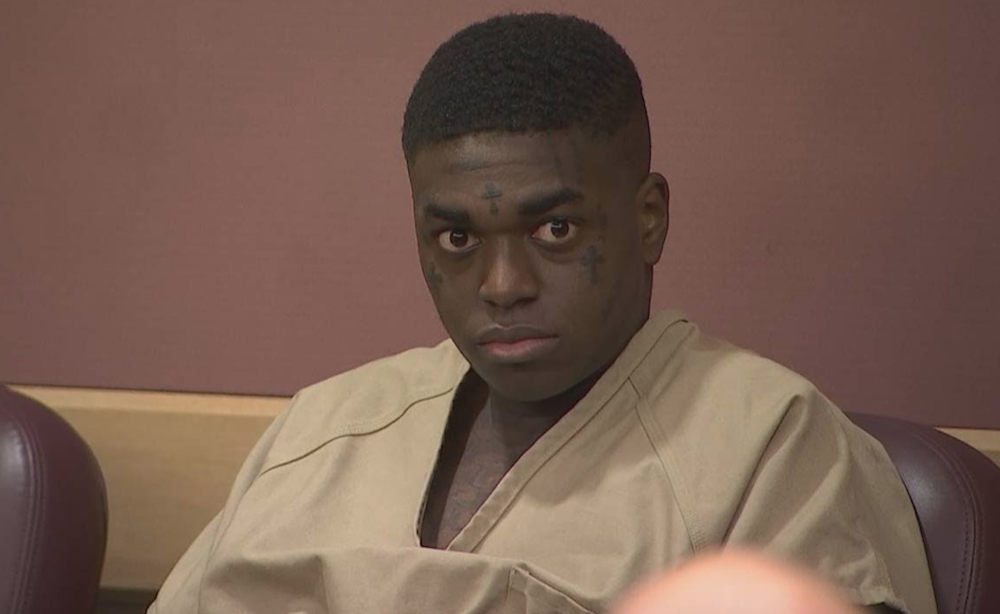 Kodak Black is facing up to 60 additional years in federal prison after being hit with two more felony gun charges.

Three days ago, the rapper received a a 46-month prison sentence after pleading guilty to federal weapons charges. A day later it came to light he’d sent a prison guard to the hospital after grabbing his testicles in a fight.

Now, as the Miami Herald reports, the Miami-Dade State Attorney’s Office has handed the rapper two new felony counts for possession of a firearm by a convicted felon. One charge stems from a gun purchased in January, while the other is linked to a gun found on him when he was arrested in Miami in May. As Kodak has been labeled a “habitual offender,” he could face up to 30 full years for each count.

Kodak’s lawyer Bradford Cohen addressed the new charges in a statement to XXL. “This is what happens when the government feels like they lost when a young man [gets] 46 months on a filing a false document.” He continued, “Miami has charged him with the purchase of the weapons, because of a little rarely known law if you had a juvenile prior you can’t possess a weapon until you are 24. The Miami case will be dealt with very soon.”

It’s currently unclear whether the new sentences would be served consecutively or simultaneously. However, it seems fairly certain we won’t be seeing Kodak Black walking out freely with $100 bills covering his face for a long while.