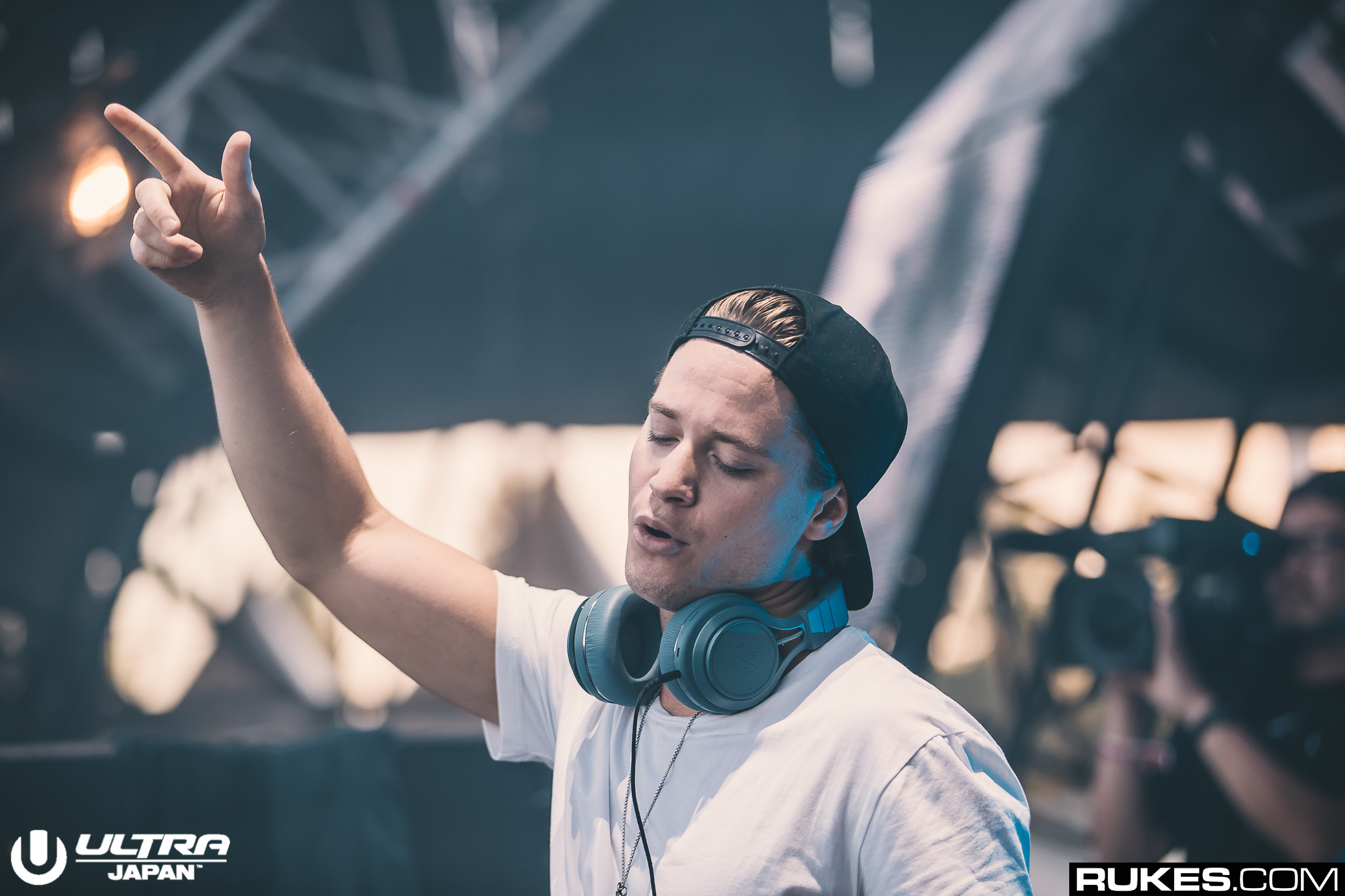 Kygo is bringing back disco along with the queen herself, Donna Summer, for a revival of “Hot Stuff.”

The original song was produced for her seventh studio album Bad Girls, which released in 1979. It was an instant smash — the single burned up dance floors everywhere, went certified Platinum via RIAA, and hit No. 1 on the Billboard Hot 100.

Decades later, “Hot Stuff” is well overdue for a comeback and Kygo is on it. The soulful disco energy of the original remains intact as the producer adds his own modern twist. The result sounds as infectious as ever.

He’s also recently tapped icons including Whitney Houston and Tina Turner with “Higher Love” and “What’s Love Got To Do with It,” respectively.

There’s a heat wave coming — look out for “Hot Stuff” dropping this Friday!