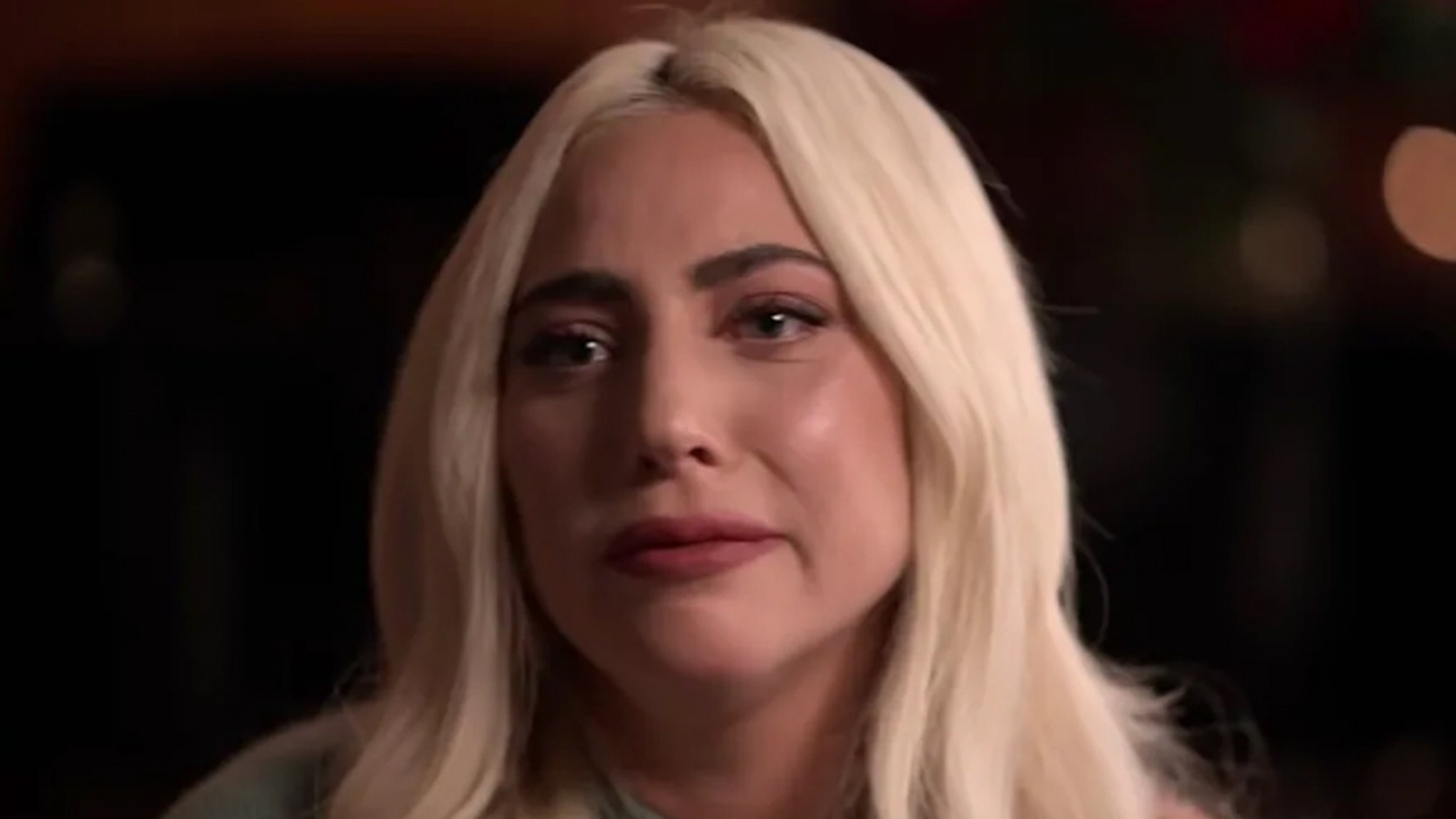 Lady Gaga says she was never the same after she was raped as a teenager … explaining the way she underwent a “total psychotic break.”

The singer explains the trauma that followed being raped at 19 years old in a new series with Oprah and Prince Harry, “The Me You Can’t See,” saying her body went numb as a result of burying the pain.

Lady Gaga says she was sick for weeks after a producer allegedly threatened to torch her tunes if she didn’t take off her clothes, and she says during the incident she froze and basically blacked out.

Gaga says she was vomiting and sick after the rape, which had lasting effects. She says the trauma caused her to have a “total psychotic break and for a couple years I was not the same girl.”

Lady Gaga, who first revealed she was raped back in 2014, did not name her assailant … but she says she’s dealt with self-harm, including throwing herself against a wall and cutting herself.

She says it’s been a slow process to regain her mental health and fears she could be easily triggered and slip back into dark thoughts of wanting to cut herself and thinking about dying.

Lady Gaga says it took her a few years to figure out there’s nothing wrong with her because she was raped … but she says “there is something that’s not firing right.”