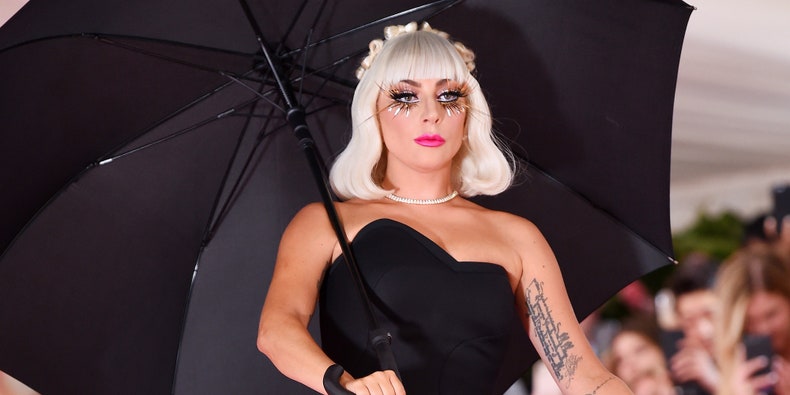 Early this year, Lady Gaga issued an apology via Twitter for previously working with R. Kelly on her 2013 ARTPOP single “Do What U Want.” The song was quickly removed from digital streaming services and iTunes. Now, Gaga is releasing vinyl versions of ARTPOP without the song, Pitchfork can confirm.

At the time of her apology, Gaga stated that she would never work with Kelly again. “As a victim of sexual assault myself, I made both the song and the video at a dark time in my life,” Gaga wrote. “My intention was to create something extremely defiant and provocative because I was angry and still hadn’t processed the trauma that had occurred in my own life.” She added, “I’m sorry, both for my poor judgment when I was young, and for not speaking out sooner.”

Gaga’s statement arrived shortly after the Surviving R. Kelly documentary series aired on Lifetime. The program focused on the many sexual abuse allegations levied against Kelly in the past two decades. It featured interviews with former members of Kelly’s inner circle, including his ex-wife Andrea Kelly.

Meghan Markle and Prince Harry Are Reportedly Eyeing Kendall Jenner’s Former Malibu Mansion
Disclosure Are Back! Dynamic Duo Share Photo Marking Their Return
‘Emma’ Gives A Fresh Look At Jane Austen Classic, Amazon Debuts Kristen Stewart’s ‘Seberg’ – Specialty B.O. Preview
Thomas Markle Plans to Keep Cashing in On Meghan, Like it or Not
Robert Pattinson’s Batsuit Is Inspired By Arkham: What This Means For The Batman