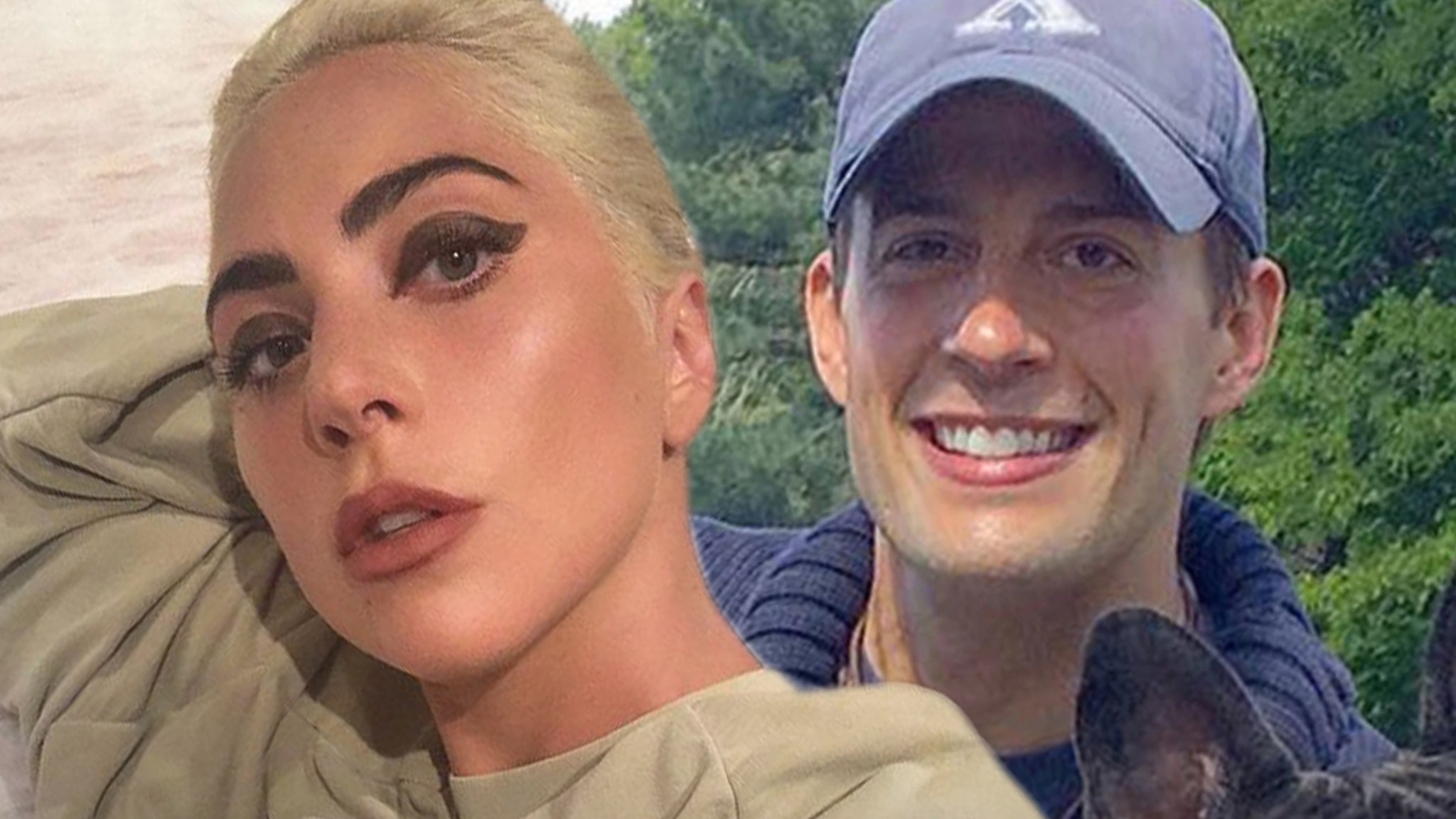 Lady Gaga‘s dog walker is trekking across the country to try and heal his emotional wounds from the horrifying shooting … and he says he’s fallen on hard times.

Ryan Fischer says he’s 2 months into a 6-month journey across America, which he’s calling a sabbatical, but now he’s crowdfunding … because he says his van broke down and he needs money for travel expenses.

He says he’s been relying on donations after blowing through his savings, and he’s not just looking for money … he’s also asking folks to recommend retreats for trauma, plus queer spiritual leaders and healers.

Ryan says he’s felt scared, lonely, abandoned and unsupported during his first 2 months on the road … adding that he’s had long bouts of depression, doubt and self-pity.

TMZ broke the story … Ryan was shot back in February as robbers made off with Lady Gaga’s French bulldogs, Koji and Gustav … leaving Ryan bleeding on the sidewalk and screaming for help.

The dogs were ultimately found unharmed, and the LAPD later arrested 5 suspects for the attempted murder and dog heist.

Ryan says he had to get out of Hollywood, where he “fought for my life and mobility” after getting shot, and now he’s devoted to strengthening his emotional and mental health.

He says he’s seeking out communities supporting those healing from trauma, including retreat centers, trauma programs, queer healers, creatives and spiritual leaders … but he needs help getting there now that his 1991 Ford Falcon van bit the dust.