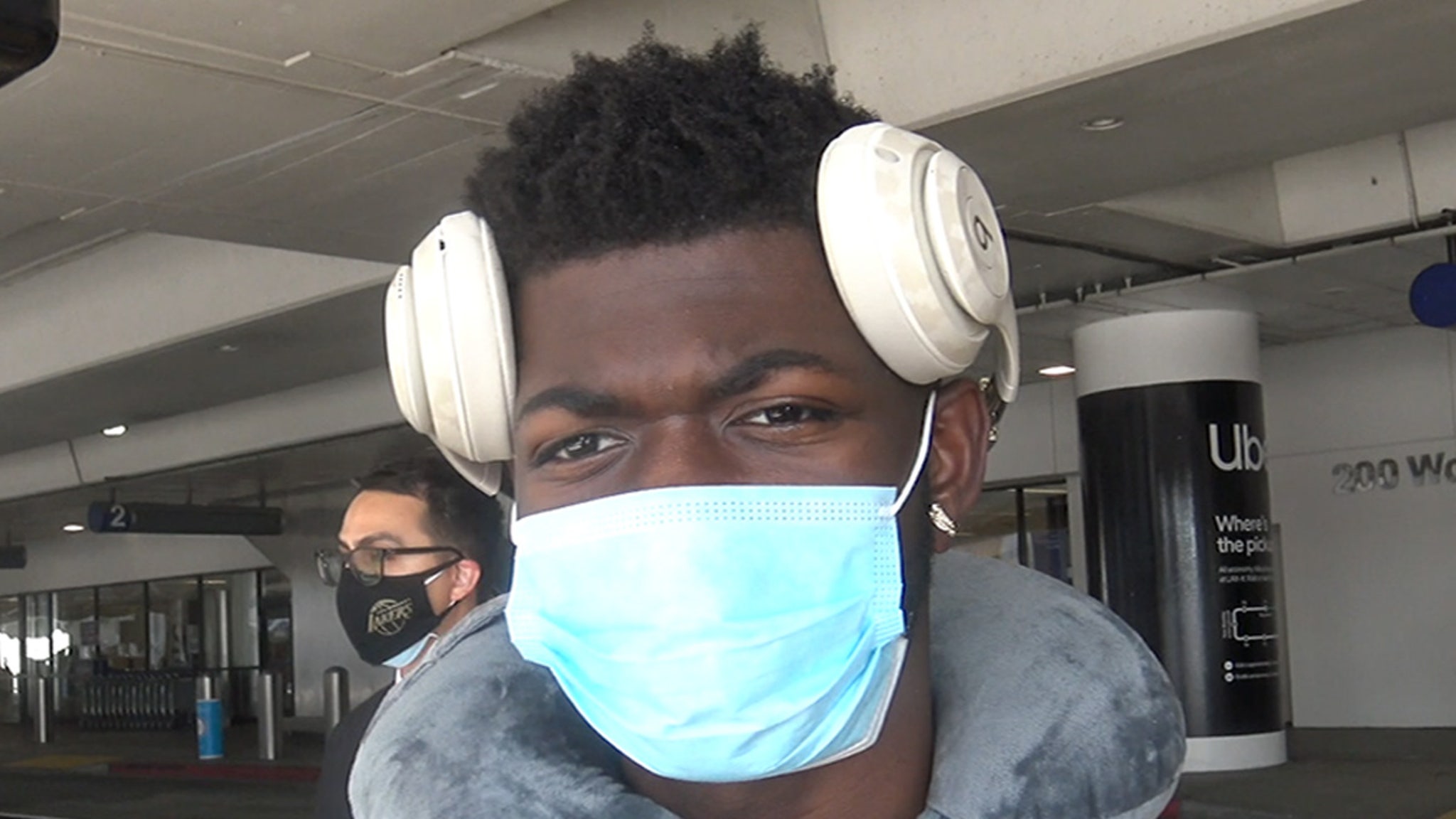 LNX was leaving LAX Saturday when he told a photog how he felt about the Supreme Court Justice’s passing, and what it could possibly forebode ahead of the election. He says he’s worried a super-conservative justice could seriously hurt progress made for gay rights.

Check it out … Nas X is a man of few words, but the ones he does drop are powerful and speak to the anxiety being felt by various marginalized groups.

Yes, the abortion/pro-choice battle is front and center and top of mind — but the possible dismantling of gay marriage and other LGBTQ causes that have been pushed through SCOTUS in recent years is also a very real possibility if Trump gets his way.

So, what’s the solution??? Lil Nas X has one thought, and it’s one we and many others have been stressing of late … GET OUT AND VOTE!!!

Ubbi Dubbi Moves Forward with 2021 Festival, Announces Lineup Additions
Say Yes to These 13 Secrets About The Wedding Planner
‘Our Friend’, ‘Identifying Features’ And A Stack Of Oscar International Feature Contenders Make Their Debuts – Specialty Preview
Yes, Disney World Already Shut Down The Hall Of Presidents For Refurbs During Inauguration Week, Here’s How That Works
See Every Star at the 2021 Presidential Inauguration’s Celebrating America Special