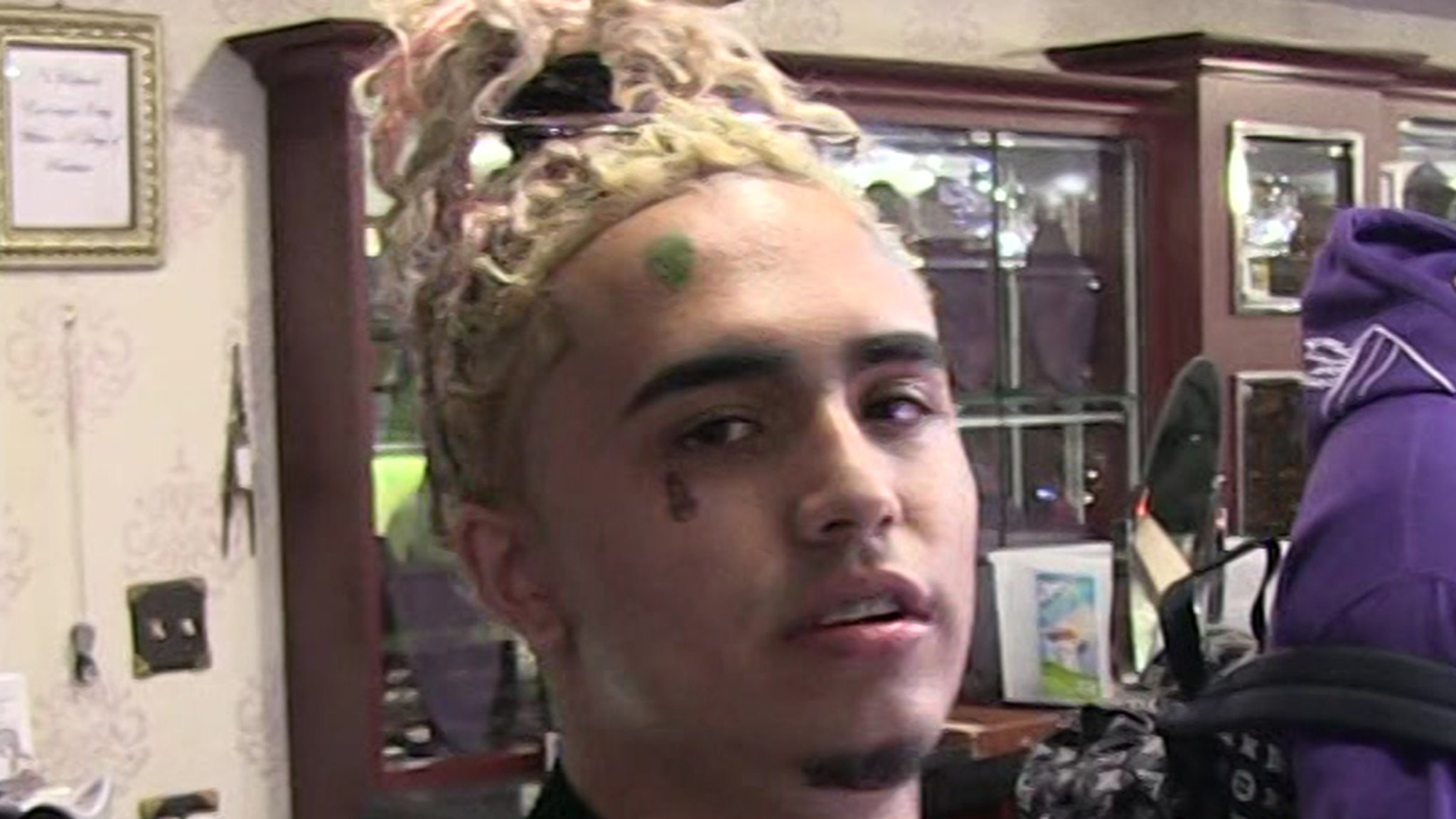 Lil Pump is fuming after his luxury whips were broken into on Mother’s Day, but the only good news is … we’ve learned the 4 suspects were caught on camera committing the crime.

According to a Miami Beach PD report, obtained by TMZ, 4 unknown suspects hopped the wall of a house around 6 AM and found the 3 pricey whips — a Range Rover, Rolls-Royce Cullinan and Rolls-Royce Wraith — parked there.

Cops say surveillance video shows the suspects looking inside the cars before one of them smashed the left rear panel of the Range Rover and swiped a cosmetic nail kit worth $600.

According to the report … the alarm startled the suspects who then hopped back over the fence and fled the scene.

Lil Pump is NOT named in the police report but his mother is listed as a victim of the alleged crimes. Law enforcement sources tell TMZ … this is the incident the “Gucci Gang” rapper described while going off on Instagram Live.

Pump was visibly outraged saying, “That’s how y’all wanna play? I’mma be up for the next 3, 4 days. Come back to my f***ing house. I’mma blow your fucking head off.”

The suspects are still on the loose. We reached out to Lil Pump’s rep about the incident, but they declined to comment.