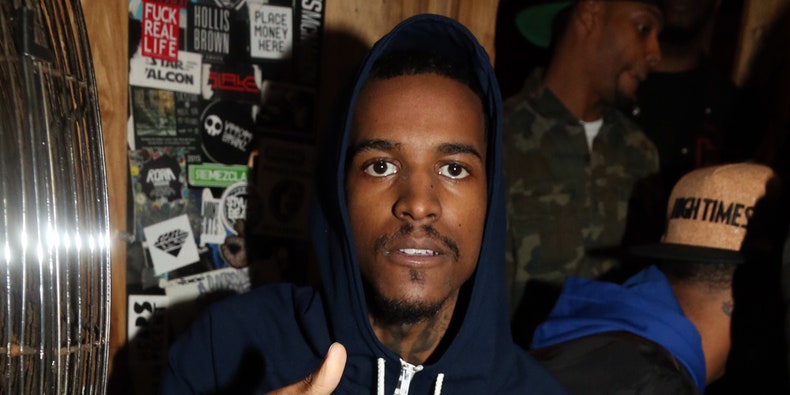 Country Club Hills police say that Reese—who wasn’t identified by name in the police report—suffered a gunshot wound in the neck. Police didn’t find him at the crime scene, and witnesses told police that a man transported Reese to the hospital. Reese was found at South Suburban Hospital, and he was transferred to Christ Medical Center in Oak Lawn. No arrests have been reported and the police investigation is ongoing.

Everything to Know About Using Highlighter
Dior Made Tiny Haute Couture Gowns for Autumn-Winter 2021
Central Park ‘Karen’ Will be Prosecuted for False Report
‘Unsolved Mysteries’ Getting Lots of Hot New Tips, Alonzo Brooks Case Could Crack
4 Unconventional Ways to Celebrate the Fourth of July