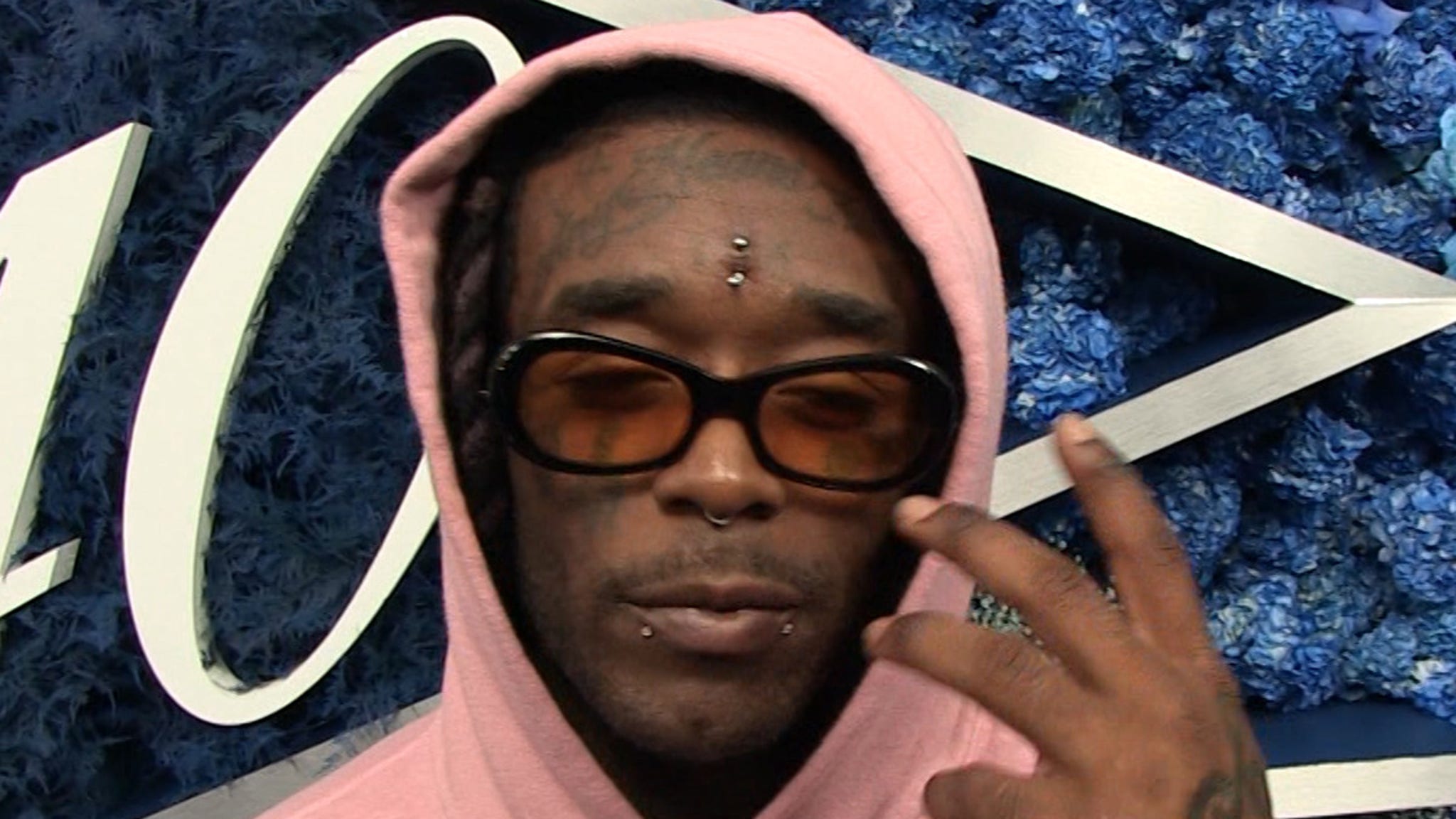 Lil Uzi Vert says the large pink diamond he had implanted in his forehead got dislodged when he jumped into the crowd at Rolling Loud, but thankfully … fiasco aVERTed.

The rapper says he had a $24 MILLION rock embedded as a flashy facial implant, claiming he saved up for years for the pink gemstone and wanted it put in his forehead because he was afraid he’d otherwise lose it.

According to Lil Uzi, the implant wasn’t foolproof when he did a stage dive at the Miami hip hop festival … and his fans ripped it right out of his forehead.

The good news … he didn’t suffer any serious facial damage and has a barbell piercing in its place … and yes, he still has the diamond.

Uzi sent an ominous message about the implant back in February, posting a photo of blood seeping around the diamond and claiming he might die if it wasn’t properly removed.

He actually had it removed this summer, but had it re-implanted for Rolling Loud.

Since every celeb is into boxing, our photog complimented Uzi on his boxing skills, which he recently displayed during a training session. Check out those hands!!!