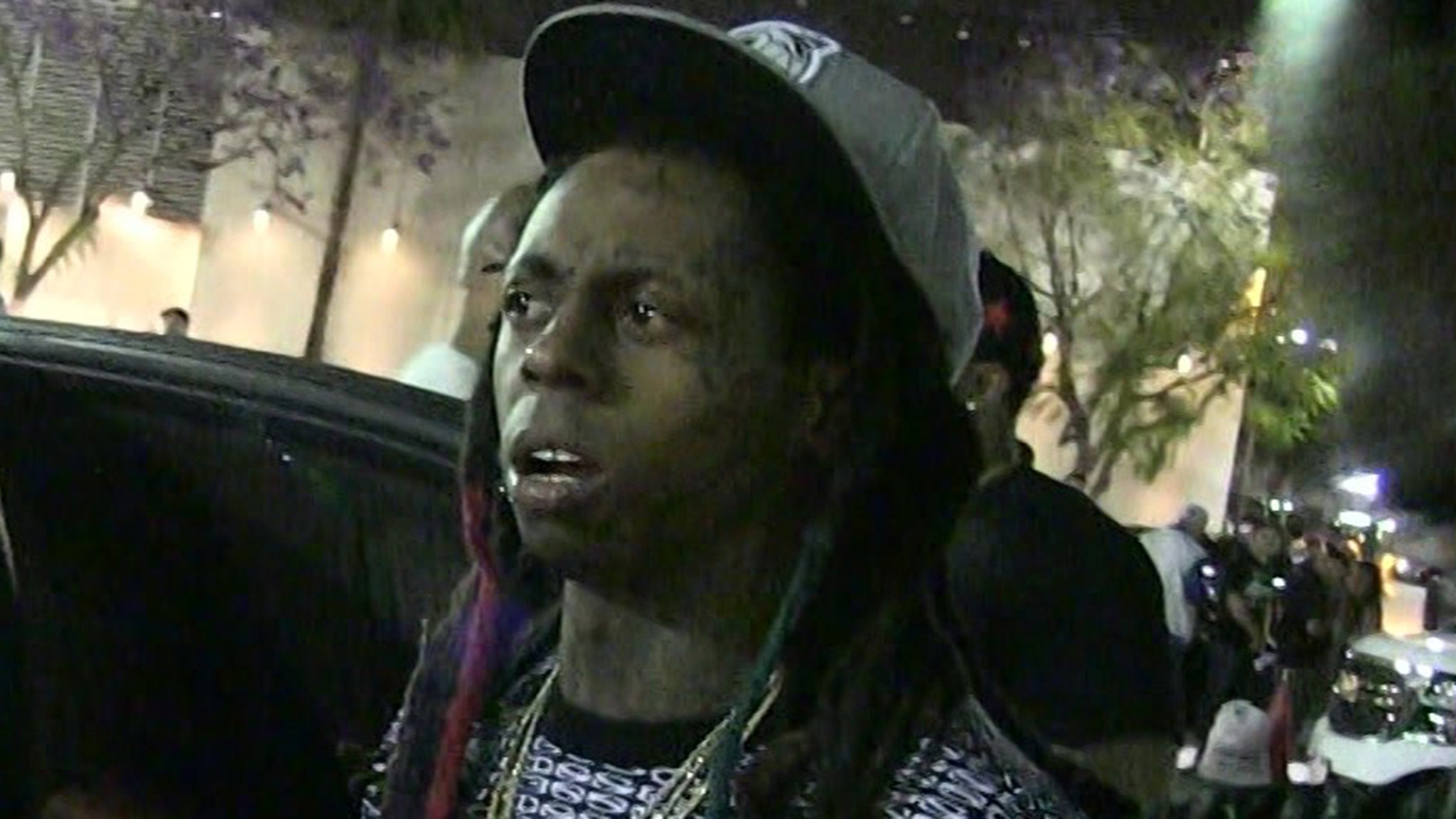 Lil Wayne is being held up at an airport in Miami right now as federal agents search a plane he was a passenger on, but he’s got legal help at the ready … TMZ has confirmed.

Miami Herald broke the story … Weezy was one of a few different people aboard a private jet Monday that was stopped by the feds after it landed at Miami-Opa Locka Executive Airport. The paper says it was on its way to California after a stop in Florida.

For now, it doesn’t appear anyone’s been arrested for anything — the Herald reports a search is currently underway and that Wayne and co. are being held at the airport. Per the outlet, agents got a tip on possible drugs being transported … and obtained a search warrant.

One thing we do know for sure … we’re told Wayne — who’s a Miami resident — has already contacted his lawyers in the area, and they’re on the scene with him now.

MH also notes that if any arrests or charges stem from this … it could mean someone’s gonna be behind bars for Christmas. Apparently, the federal courts won’t be open on Christmas Eve or Day, and the earliest a person’s case could be heard would be Thursday.

That aside, the search echoes of one that recently ended in tragedy. Of course, we’re talking about Juice WRLD … who suffered a fatal seizure at an airport in Chicago 2 weeks ago.

Federal agents were also there waiting to search the private aircraft he was in, and we’re told folks saw him ingest a number of unknown pills after realizing what was happening.

He later died after life-saving efforts were made on the spot.