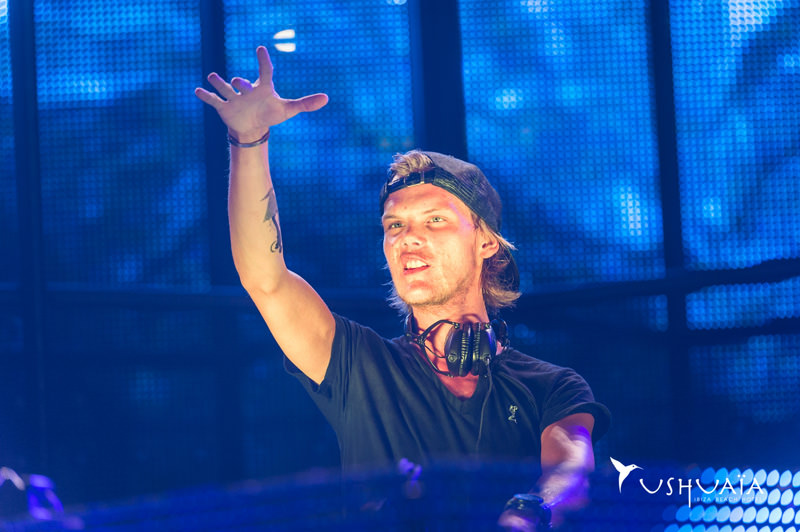 The Avicii Tribute Concert when down last night in Stockholm — but it was heard across the world.

Today, we’re treated to an official release from the night, the Tribute Concert Version of “Fades Away,” with a dazzling vocal performance from MishCatt. The song off the producer’s posthumous album TIM took on new life for the occasion as heard below.

Listen below and watch the tribute concert here.