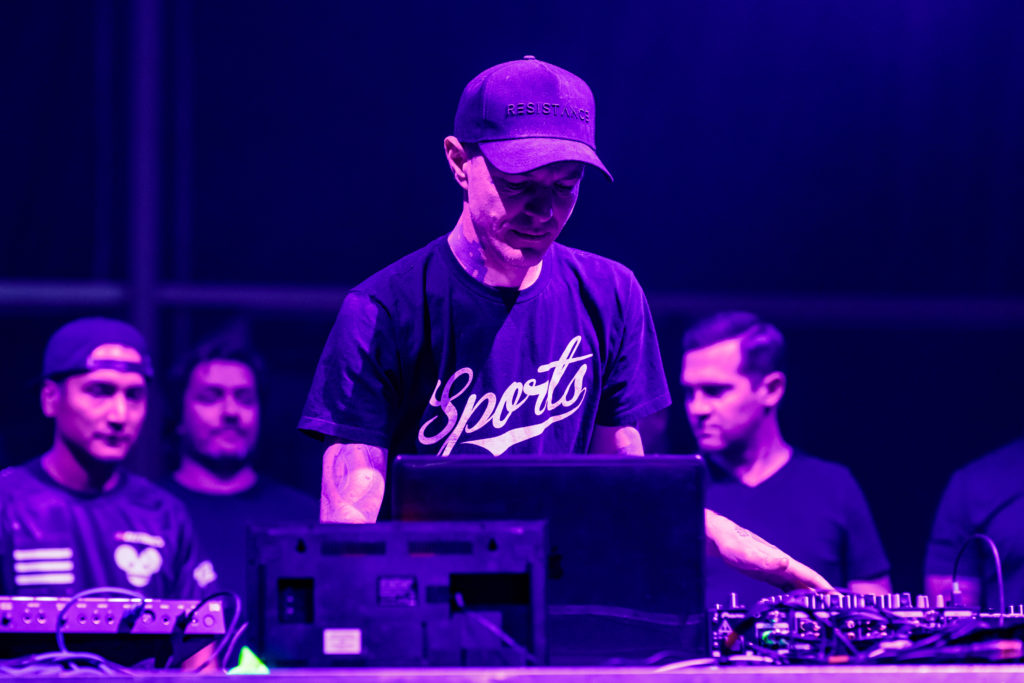 After Paradiso’s infamous demise, Insomniac planned to usurp the Gorge in Washington for their very own edition of Beyond Wonderland PNW. Unfortunately, due to COVID, the festival never even had the chance to happen its debut year.

Thankfully, live streaming is now ubiquitous and the northwestern festival is coming to computer screens around the world this weekend. For the first night tonight, fans can catch sets from 3LAU, Good Times Ahead, YehMe2, Lucii, William Black, Showtek, Dash Berlin, Mitis, and Cash Cash, as well as a set from Testpilot, Deadmau5’s even more techno alias.

As always, you can catch the action on Insomniac’s YouTube channel as it starts from 6pm PST until 12:20am. View the stream and set times below!

The madness begins TONIGHT at https://t.co/o2XKwpuRIb! ✨🍄🎩 Ready your Rave Caves & prepare to Travel deep into Wonderland at the #BeyondPNW #VirtualRaveAThon!

Tune in at 6PM PT! 🦋✨ Make sure to tag us and @PasqualeRotella in your videos all night long! pic.twitter.com/ippLrVgJKv