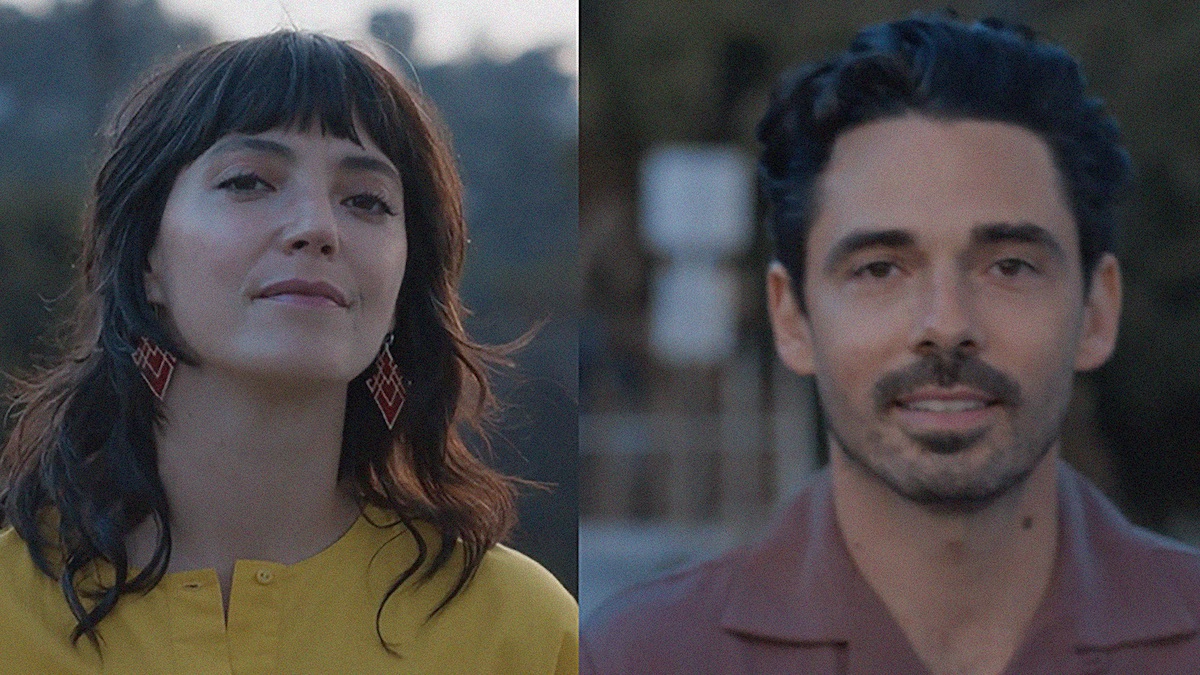 Local Natives will return next week with a new EP titled Sour Lemon. Out through Loma Vista Recordings, it’s being teased today with the almost-title track “Lemon”, a collaboration with Sharon Van Etten.

The upcoming EP comes a little over a year after Local Natives’ 2019 album, Violet Street. In a statement, the California indie rockers talked about how the effort’s four tracks materialized in their own time, and separate from a proper album cycle.

“There’s something freeing about writing without the goal of an album in mind. It feels like waking up for class only to realize that it’s Saturday and you can sleep in as long as you want,” they remarked. “The songs on Sour Lemon each have their own long histories but they all finally decided to arrive at the same time. Rather than waiting, we decided to share them as soon as we could.”

One of the songs with an especially long history is lead single “Lemon”. According to Van Etten, “From the time we started writing to recording to shooting the video, I have moved to LA, [Local Natives singer/guitarist] Taylor [Rice] had a child who is now 10 1/2 months, and Ryan [Hahn] is now engaged.” Van Etten further discussed the evolution of her bond with both the song and the band,

“I connected with the song at each stage: collaborating and getting to know each other, receiving their openness and generosity, recording the song and feeling the camaraderie and accepted as a part of the band, to shooting the video and reciprocating the longing and connection. Our friendship and our lives have grown since we first met, and this is a documentation of that… I’m looking forward to seeing where we all go from here.”

The intimacy of that friendship can be felt through the poignant single, with Van Etten and Rice pairing together their powerful vocals as they ruminate on the importance of human connection. In the accompanying video, helmed by Kenny Laubbacher, the two musicians can be seen taking separates strolls along the Los Angeles River. Watch down below.