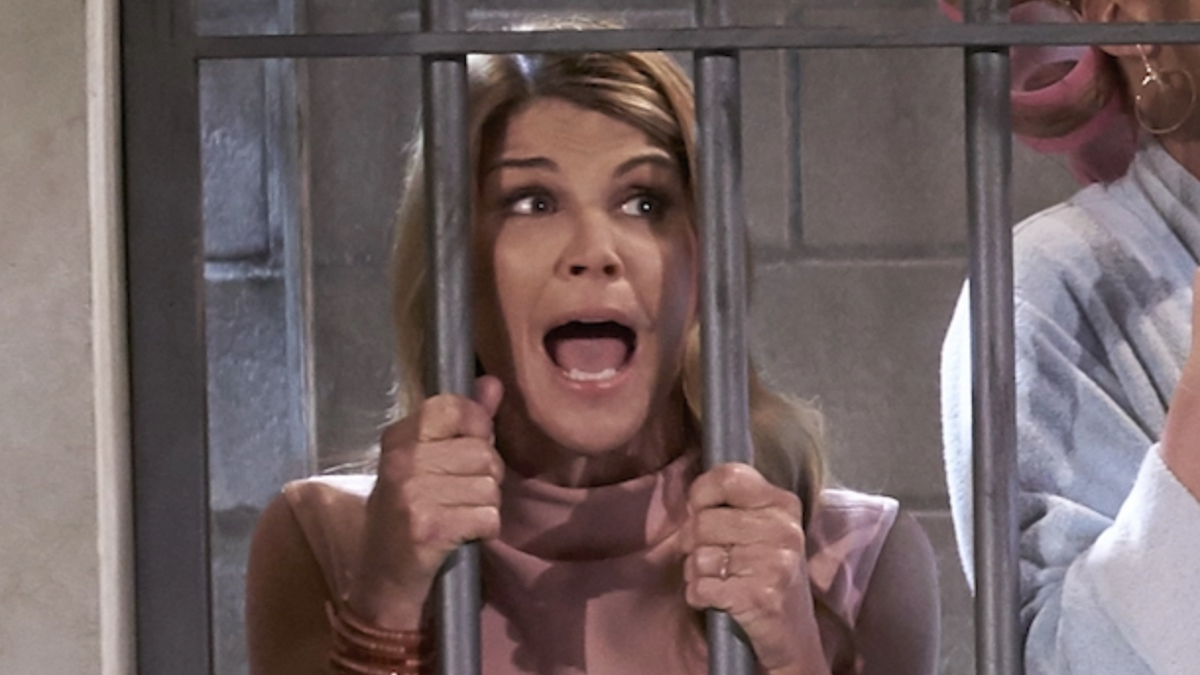 Looks like the big house just got a little less full. On Monday, Lori Loughlin was released from a federal prison in Dublin, California after serving a nearly two-month sentence.

Loughlin was doing time for her role in the largest college admissions scandal in US history, which captivated the nation last year. She and her husband, Mossimo Giannulli, pleaded guilty to conspiracy to commit wire and mail fraud for paying $500,000 in bribes to get their daughters into the University of Southern California.

The former Full House and Fuller House actress reported to serve her sentence on October 30th, three weeks earlier than she was legally required. Now that her time is up, she’ll spend two years under supervised release, during which she must complete 100 hours of community service. She was also ordered to pay a $150,000 fine, which she reportedly already has.

Giannulli, meanwhile, is currently serving out his five-month sentence in a prison near Santa Barbara. He’s scheduled to be released in April 2021, after which he’ll also have to pay a $250,000 fine and perform 250 hours of community service. The harsher sentence than his wife comes from the additional charge honest services wire and mail fraud.

Freedom is likely coming as a huge relief to Loughlin, who reportedly was not handling the early days of incarceration well. Still, she’s come back into a tough job market, as her crimes cost her a deal with Hallmark and her role in Netflix’s Fuller House. Maybe she can co-write a book about her time in prison with Felicity Hoffman, who also spent 11 days behind bars for her part in the admissions scam.