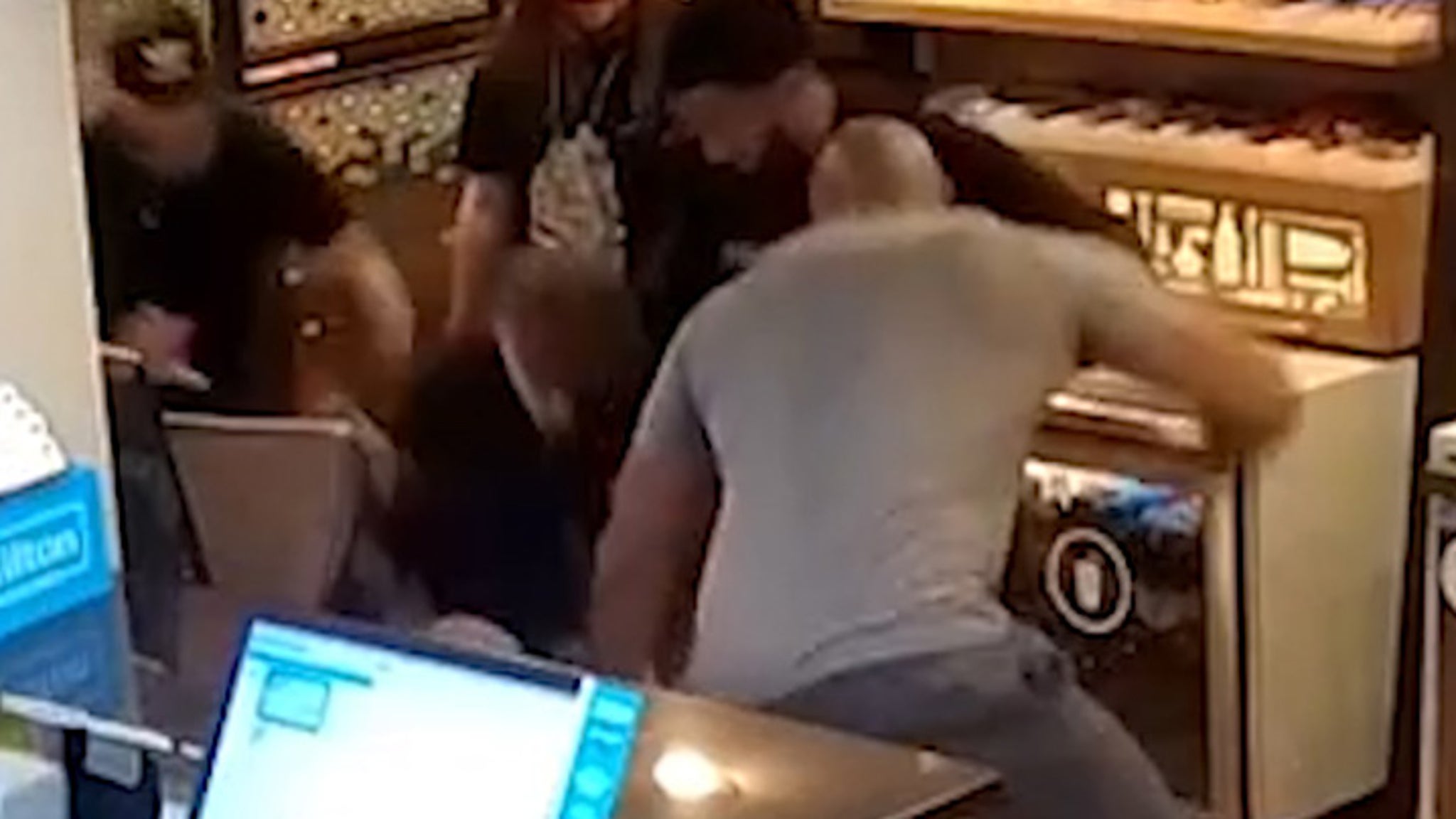 Two members of Machine Gun Kelly‘s crew are still feeling the sting over their involvement in a 2018 brawl … ’cause they just got indicted by a grand jury.

MGK crew members Brandon Allen and John Cappelletty have each been slapped with 2 counts of felony aggravated battery for unleashing a can of whoop-ass on the actor Gabriel “G-Rod” Rodriguez … this according to the Fulton County D.A.’s Office.

The case had been under misdemeanor review by the Fulton County Solicitor General’s Office but it got kicked up to the D.A.’s Office for felony review … and clearly the D.A. felt felony charges could be warranted and got the case to a grand jury.

If convicted, the crew members face up to 20 years in prison.

TMZ broke the story … Allen and Cappelletty were busted back in October but G-Rod didn’t just want justice against them. He also sued MGK claiming the rapper’s the one who ordered the attack.

As we’ve reported … G-Rod confronted MGK at an Atlanta joint in September 2018 and called him a “p***sy” because he was pissed about Kelly’s beef with Eminem. The brutal beatdown went down later that evening in the lobby of a Hampton Inn.

Madre (2016)
Yaeji Releases WHAT WE DREW 우리가 그려왔던 Mixtape: Stream
Why Movies Committing To New 2020 Release Dates Is Making Me Optimistic
Wow, This Birds Of Prey Actor Made Egg Sandwiches ‘Over And Over Again’ To Prep For Audition
Paul Raschid’s THE COMPLEX Available TODAY On Digital Gaming Platforms