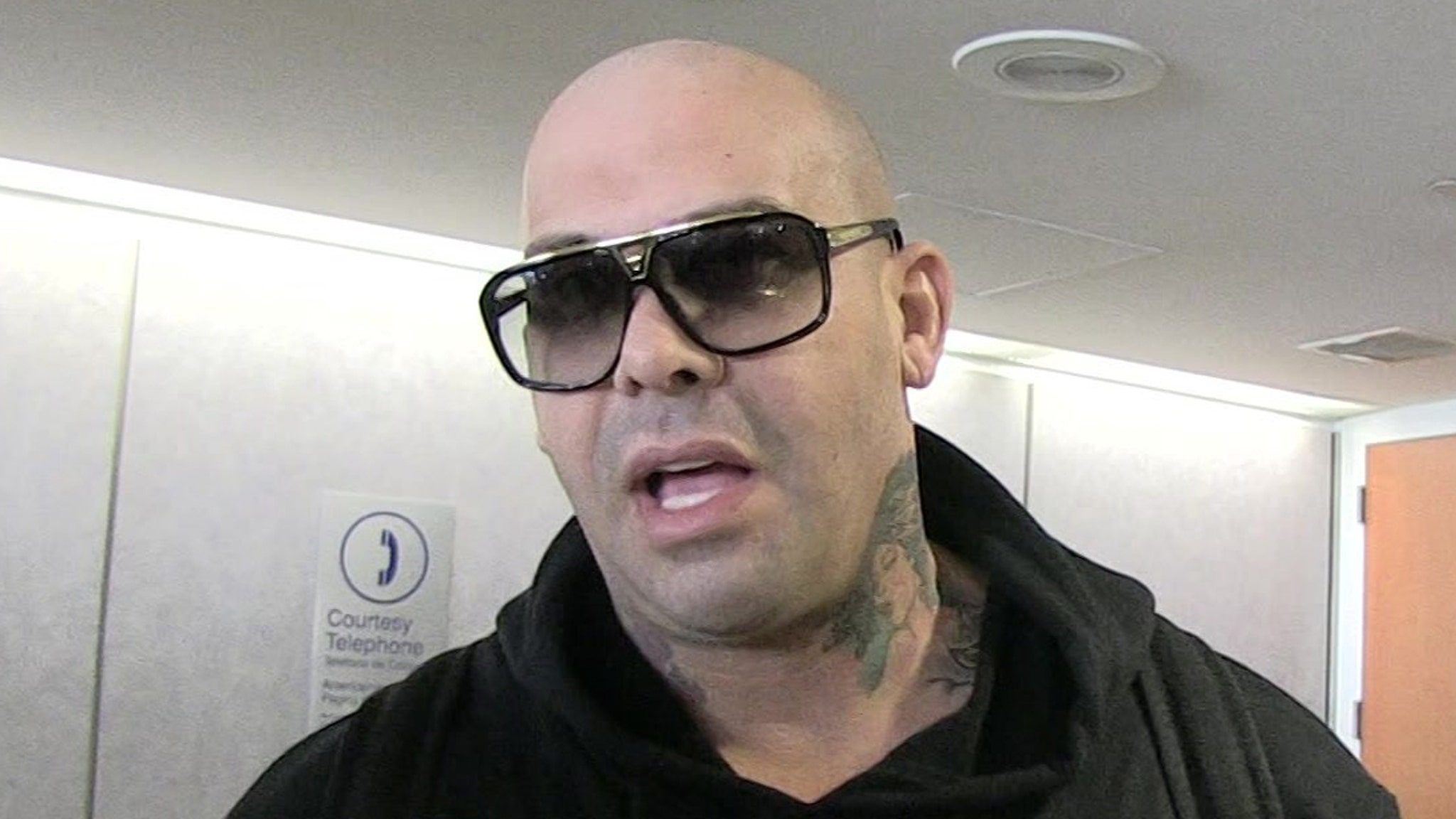 Mally Mall‘s struck a plea deal with the feds in an illegal prostitution case … and he’s coming out on the losing end this time.

Federal prosecutors in Nevada say the famous producer and ‘Love and Hip Hop’ star pled guilty to 1 count of use of an interstate facility in aid of unlawful activity. Translation: He was operating a prostitution ring.

Mally Mall was accused of running the illegal biz from April 2002 until September 2014. The feds say he owned, operated and managed several of these sorts of businesses in Clark County, Nevada.

Contrary to what you may believe, prostitution isn’t legal everywhere in Nevada … only certain businesses can get a license. Mally didn’t have one.

The feds say he admitted to running the prostitution business while also providing, at times, his own credit card to pay for airfare and travel-related expenses for the prostitutes. He’d also pimp the women on websites like Backpage. He’s set to be sentenced on January 21.

As we first reported, Mally Mall had been accused by 3 Nevada prostitutes of having a number of shell companies used to disguise the prostitution business and forcing them to work as prostitutes.

TMZ broke the story … LAPD raided his crib back in April in connection with an investigation into human trafficking and trafficking of exotic animals. However, he was released and no charges were filed.