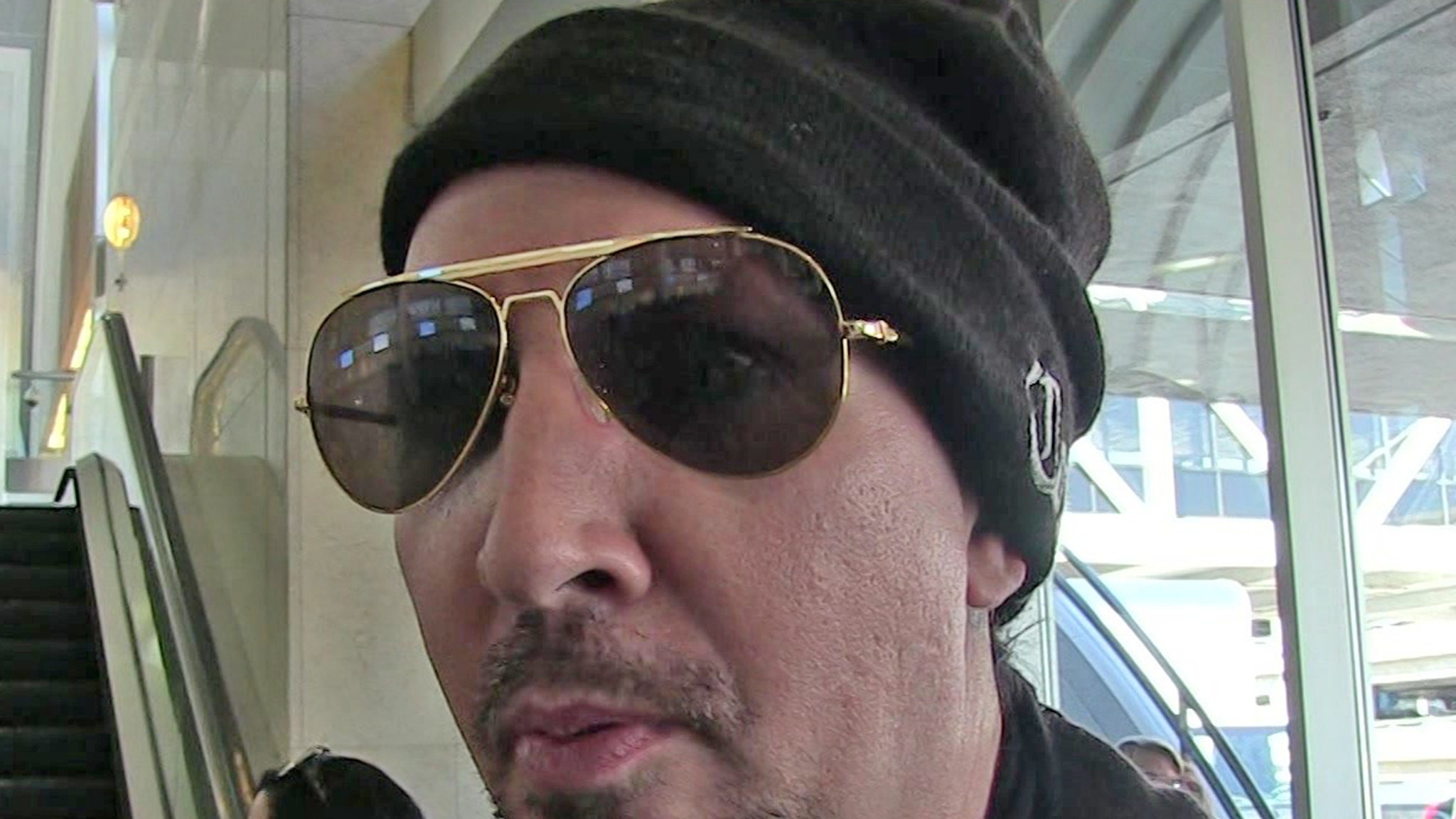 2:59 PM PT — A member of Manson’s team vehemently denies any accusations of assault.

Marilyn Manson treated his former assistant like crap and bragged to her about getting away with raping women — that’s her claim in a new lawsuit, anyway.

The shock rocker is being sued by Ashley Walters for sexual assault, battery and harassment and she’s making some disturbing allegations. According to the docs, obtained by TMZ, Walters claims Manson once told her during a video shoot he “loved when girls looked like they had just been raped.”

In the suit, Walters also claims Manson would regularly direct drug-fueled fits of rage towards her, and she says he even boasted about getting away with rape. She also claims he told her he wanted to kill women he was seeing.

Manson’s former assistant claims the alleged harassment started the moment she first met Manson in person in May 2010, saying he invited her to his West Hollywood home, requested she take off her top and pinned her on a bed … trying to kiss her before biting her ear and forcing her hand down his pants.

In docs, Walters claims when Manson ended his relationship with “Game of Thrones” star Esme Bianco in June 2011, Esme told her to get out of his house because Esme thought Manson “would be dangerous.” As we reported, Esme has filed her own lawsuit against Manson for sexual assault.

In the suit, Walters claims Manson became enraged and fired after finding out she’d been hanging out Esme. She alleges he rehired one week later, and eventually began berating her and made her work for 48 hours straight … including standing for 12 hours on a chair without moving while snapping pictures of him.

She says Manson eventually fired her for good in October 2011 but continued to physically and verbally threaten her.

We reached out to Manson’s camp … so far, no word back.