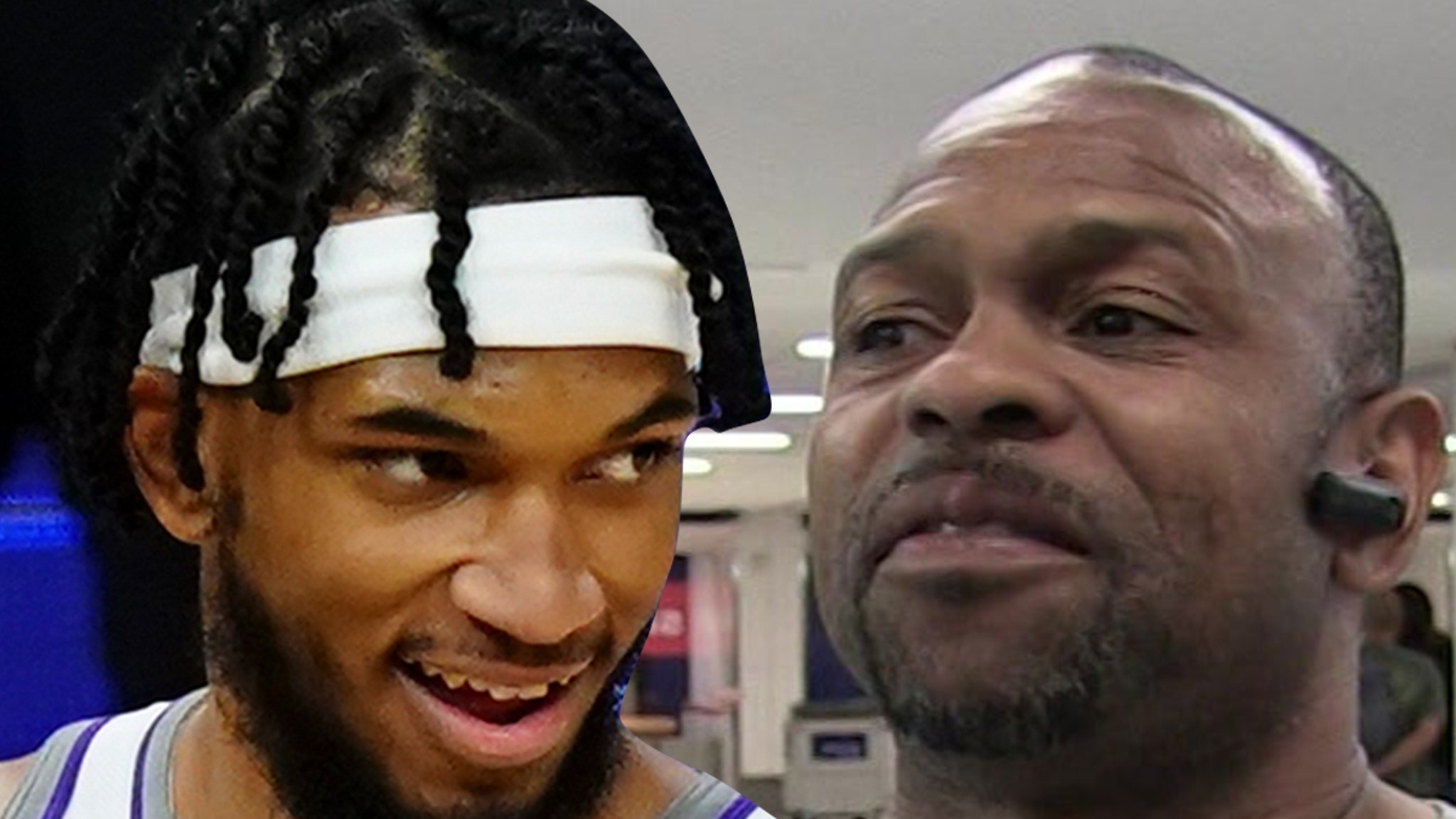 Marvin Bagley III — the Sacramento Kings’ #2 overall pick in the 2018 NBA Draft — is jumping on a new track with boxing legend Roy Jones Jr. … with both stars letting the world know they’re more than athletes … they’re rappers too!!

The 22-year-old Bagley — who raps under the artist name MB3FIVE — goes hard on the track over a booming southern rap beat … making references to his NBA career in the process.

“Gone from the game for a year, I came back like ‘Pac, when he got shot they wouldn’t believe it but they had to watch,” Bagley raps on the song’s third verse.

He continued … “I do not listen to the negative energy, they gon’ envy me. I do not care if they not feelin’ me.”

MB also gave RJ some major love on the song — “I just beat ’em with the left like Roy,” he raps. “I was built for this game, I just kill and destroy.”

Roy — who’s no stranger to being in the booth — also dropped some fire … so be sure to check out the track on Spotify!