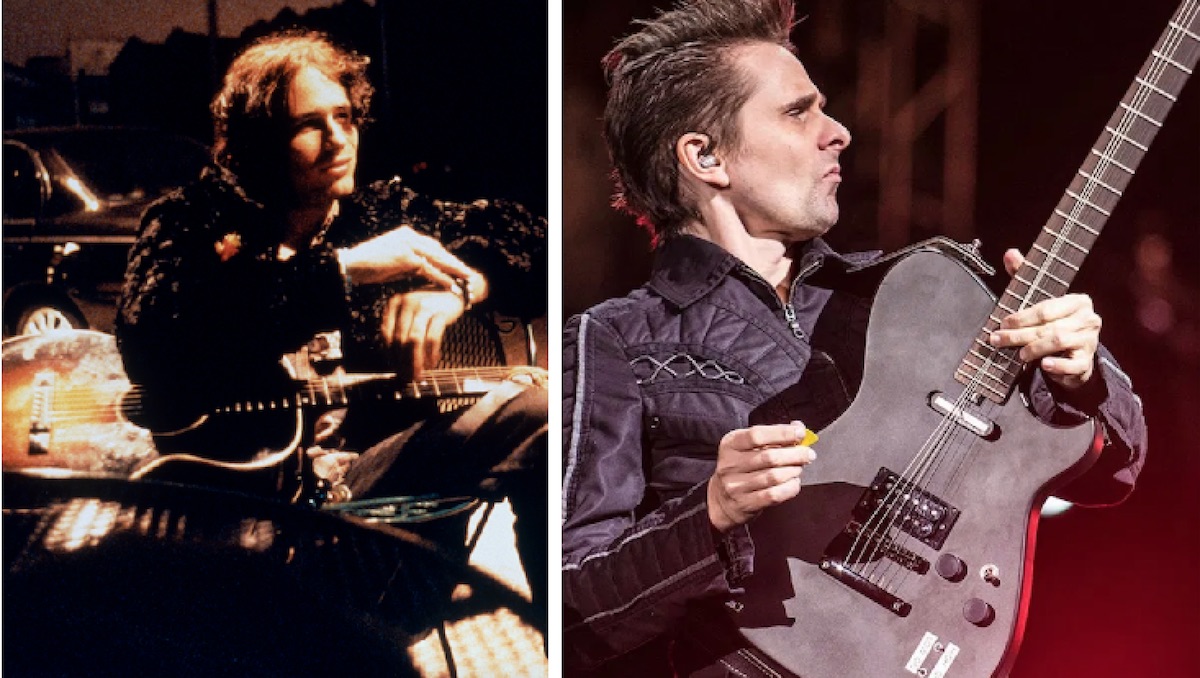 When Matt Bellamy heard there was a secret chord, he knew he had to have it. In a recent interview with Guitar World, the Muse frontman revealed he purchased Jeff Buckley’s legendary 1993 blonde USA Fender Telecaster — the very guitar used to record Grace and his biggest hit ever, “Hallelujah” — with the intent of playing it on Muse’s next album.

There’s no understating how moving Buckley’s legendary ballad is or the album it comes from, as “Hallelujah” is one of the most popular songs to cover off an album that continues to inspire artists 25 years later. Thankfully, Bellamy didn’t buy the guitar with the intent of framing it and idolizing it as the piece of music history that it is. Instead, he wants to continue using it to make art. “I’ve bought it to actually attempt to use it and integrate it, and keep this guitar part of music,” he told Guitar World. “I’d like to believe that’s what [Buckley] would have wanted.”

“I had a whole team of people doing due diligence on it to make sure it was absolutely the right one, interviewing his family and all sorts, and I managed to get it verified,” said Bellamy. “It doesn’t sound like any other Telecaster. I’ve had all the electronics analyzed — nobody’s changed anything — but the pickups, they think the neck pickup was a mistake by the manufacturer because for some reason it’s slightly out-of-phase, and there’s also something weird about the wiring. To cut a long story short, it’s got an extremely glassy, bright sound, and it doesn’t really sound like any other guitar I’ve used before.”

During that long verification process, Bellamy learned that the Telecaster originally belonged to Buckley’s best friend at the time, Janine Nichols, but she lent it to him after his apartment was robbed and he was about to start touring. Apparently the guitar came with a long letter from Nichols that said she wanted it to go to someone who’s actually going to play it, not just put it on the wall.”

As it turns out, Bellamy has wasted no time in using it. He’s already recorded a cover song with the Telecaster for his alt-rock supergroup Jaded Hearts Club — who, mind you, have been steadily dropping new tracks while quarantined — and he plans on using it on the next Muse album, too. The coronavirus pandemic has obviously changed the band’s immediate plans, but Bellamy hopes Muse can return to their hometown of Devon, England to record a follow-up to Simulation Theory next year. Until then, maybe he will pen some more solo songs inspired by Buckley himself.

Below, revisit the recent season of The Opus about Jeff Buckley’s Grace with an episode featuring Buckley’s mother Mary Guibert. Subscribe to The Opus to access the full archive.