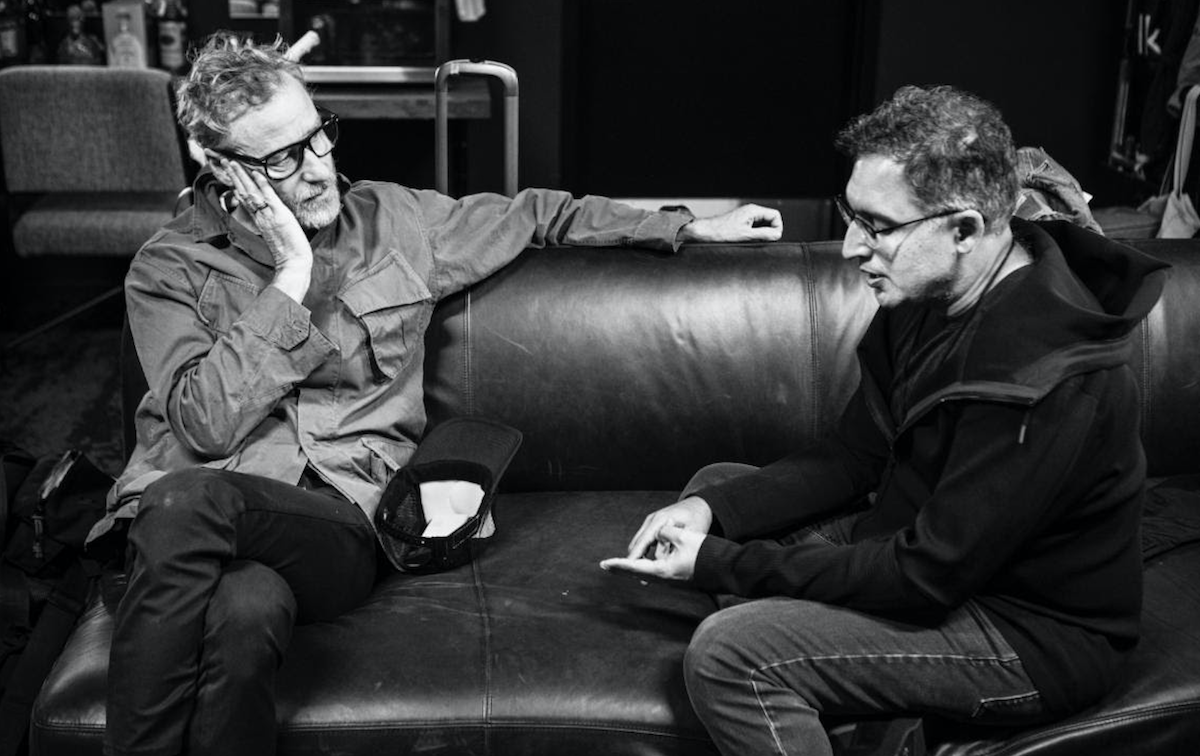 The National frontman Matt Berninger has unveiled a cover of Mercury Rev’s “Holes”.

The new track comes courtesy of 7-Inches for Planned Parenthood, the ongoing music series benefiting the non-profit. Previously involved artists have included Foo Fighters, Sharon Van Etten, and even Berninger himself, who contributed the Julien Baker collaborative track “All I Want” back in 2018.

Berninger’s take on “Holes” stays fairly true to the original, though with stripped-down hint of National-esque melancholy that sometimes arrives in the singer’s signature timbre.

In a statement the frontman said,

“I found myself wasting a lot of time and energy worrying about all the threats to the world and to my kid’s rights. Finally, I just turned everything off and tried to chill. I started listening to a lot of old favorite records and re-reading books. All my energy and optimism came back and I started recording a lot. So many people I know are having this experience and doing their best work right now. Instead of watching everything being destroyed why not have fun and create things that can fight back. I’ve never been happier. Joy is an act of resistance. IDLES said that.”

The cover is accompanied with a music video, featuring moody outdoor scenes and shots from studio sessions. In his own statement, director Chris Sgroi explained, “This video is about process. I’m always interested in how creative people prepare themselves to make something. It seemed like a natural connection to show the actual studio take juxtaposed with Matt in quiet moments of contemplation surrounded by nature.” Check it out below.

Berninger will be out on tour with The National this spring, including for their own Homecoming Festival in Ohio. Grab tickets to all dates here. .

Tim Stark of ‘Tiger King’ Found in Contempt in Missing Animals Case
TikTok to Sell U.S. Operations to Oracle
Daniel Prude Was Killed by Rochester Police in March. Here’s How to Demand Justice.
19 Black Families Starting Their Own Community Aim to Get Reality Show
Hear Me Out: Tom Holland’s The Devil All The Time Could Have Been Totally Different With One Minor Change