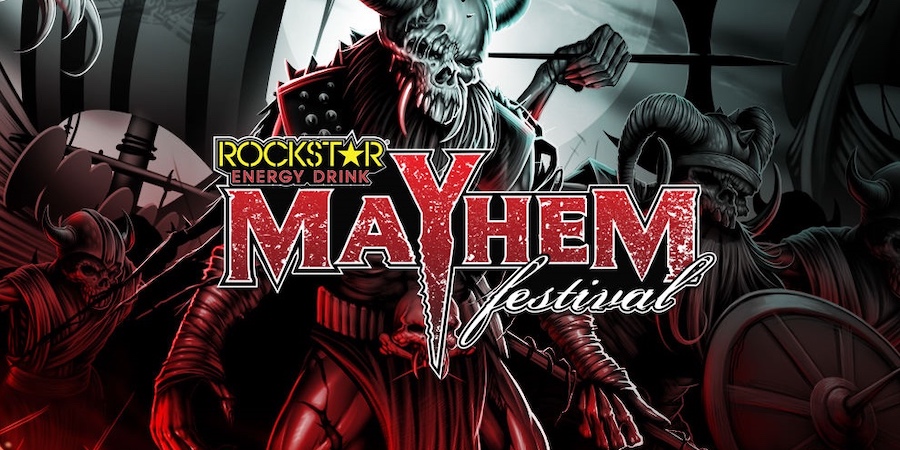 Five years after closing up shop, the heavy music package tour known as Mayhem Festival is returning in 2020.

“Don’t call it a comeback,” states the official Instagram page of Mayhem Fest with the hashtag #mayhemfest2020 and a photo of Sylvester Stallone as Rocky Balboa. The Instagram bio for the Mayhem Fest page also teases, “Hindsight is 2020… and so is the return of Mayhem.”

Mayhem Festival launched in 2008 with performances from Slipknot, Disturbed, Mastodon, Five Finger Death Punch, and more. Throughout the years, acts such as Marilyn Manson, Korn, Rob Zombie, and Avenged Sevenfold served as headliners.

The festival shut down following a 2015 bill that featured Slayer, King Diamond, Hellyeah, and more. The festival pulled the plug after challenging ticket sales and an interview by co-founder Kevin Lyman, who called out a lack of headliners in the genre and said that metal was “old, gray and fat.” Needless to say, the quote didn’t go over well with performers or attendees.

Earlier this year, festival promoter John Reese asked fans if the festival should return. It looks like the answer was “yes.”

As of now, no bands or dates have been announced. Previous Mayhem Festival tours would run from late June or early July through early August. Stay tuned as details are revealed.