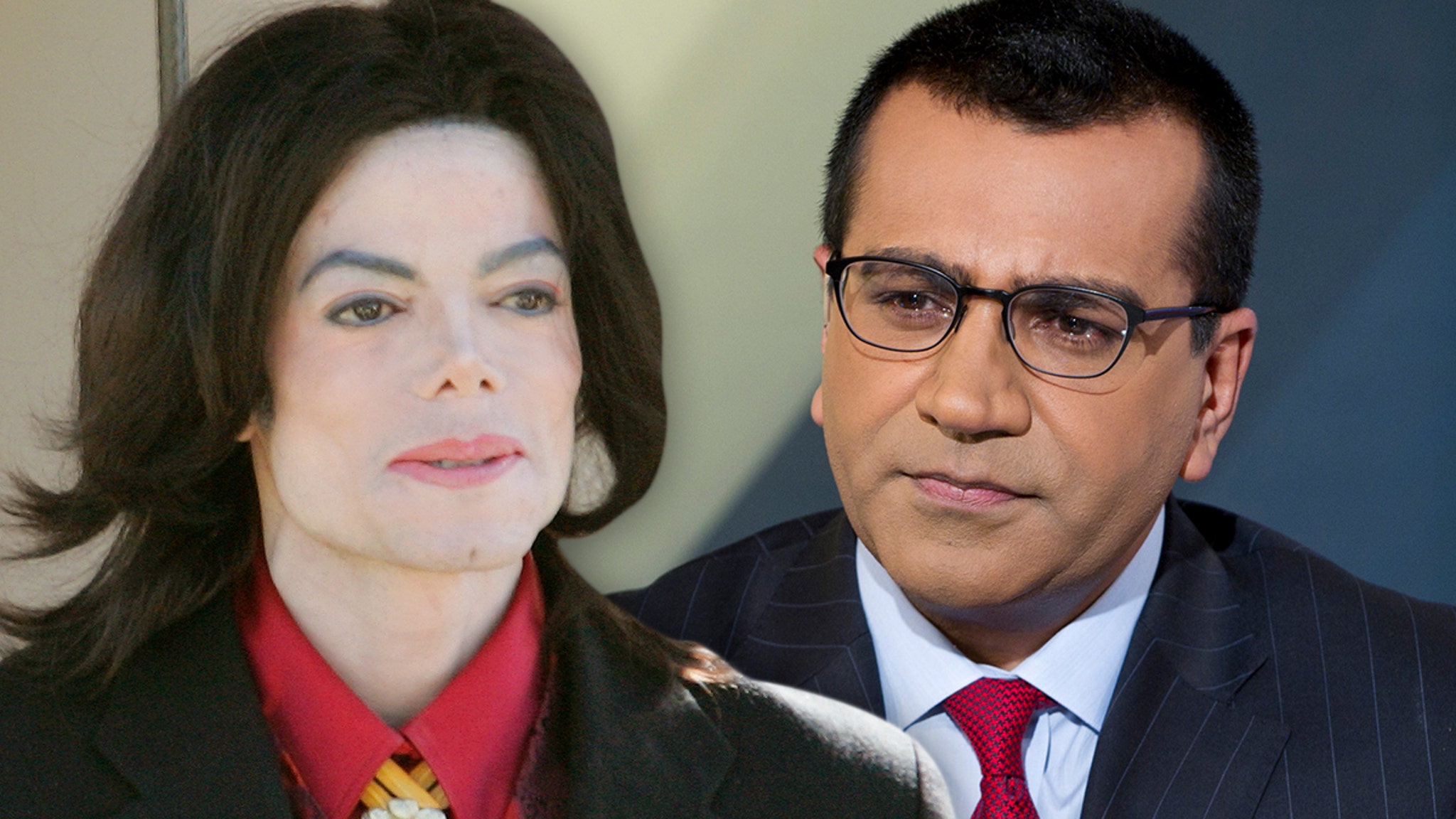 Michael Jackson‘s family — or at least some of them — are outraged by the revelations about the BBC’s Martin Bashir interview with Princess Diana, and they’re reportedly considering legal action.

In case you don’t remember, Bashir did a documentary in 2003 titled “Living with Michael Jackson.” It profiled MJ’s life at the Neverland Ranch. During the interview, Bashir lasered in on Jackson’s relationship with young boys and the allegations of sexual abuse.

Jackson was unapologetic about sleeping in the same bed as 13-year-old Gavin Arvizo, saying, “Why can’t you share your bed? That’s the most loving thing to do, to share your bed with someone.”

As you know, Jackson was prosecuted for allegedly molesting Arvizo. The jury found MJ not guilty.

The pair believe Bashir tricked Jackson the way he tricked Diana. Taj blames Bashir on Michael’s death, saying, “Bashir’s manipulated footage and unethically journalism is one of the main reasons my uncle Michael is not here today.”