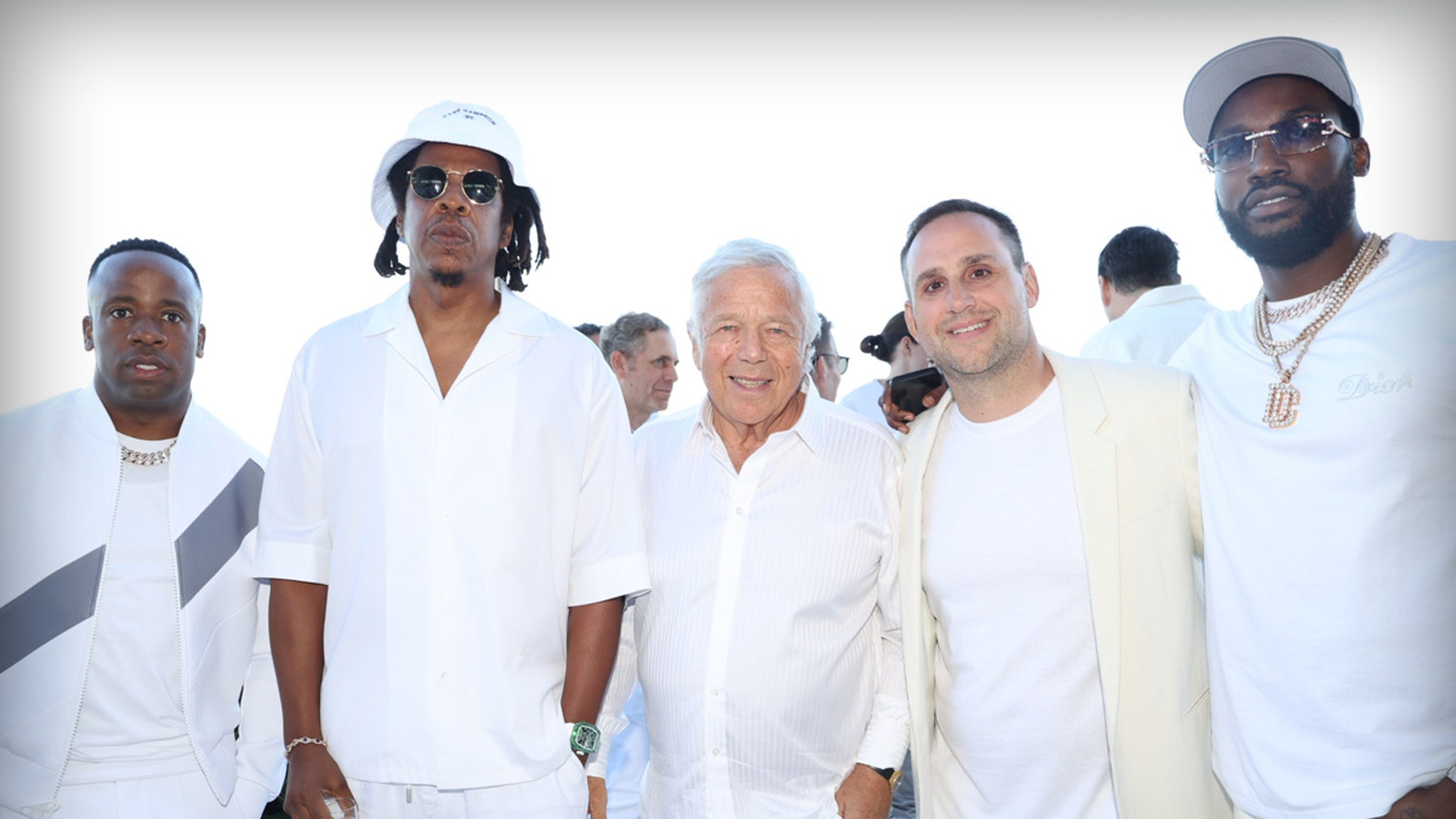 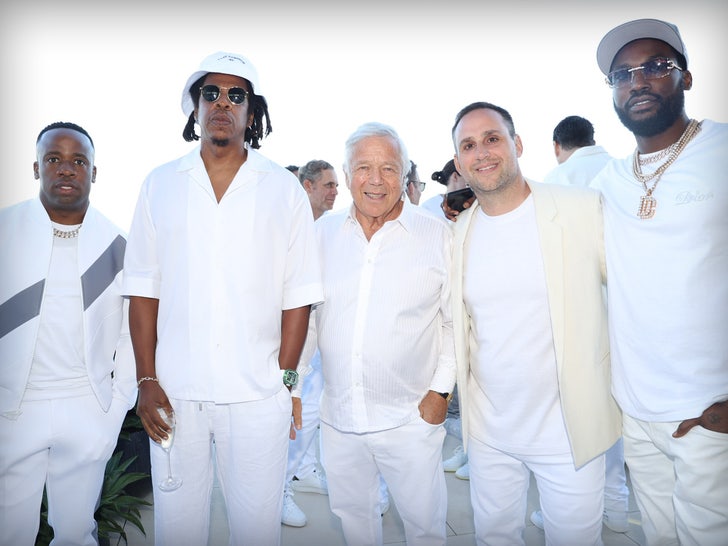 Hollywood heavyweights rolled through en masse for a 4th of July bash in the Hamptons — courtesy of Michael Rubin — and it was a who’s who of fame … and dancing.

The 76ers team owner hosted what might perhaps be the bash of the year Sunday — a “White Party,” where folks are encouraged to dress in all white, and rage til the early morn’. That’s exactly what his guests did … and they didn’t pass up the dance floor either.

travis scott vibing to one of the best songs on trilogy. that’s it, that’s the tweet. pic.twitter.com/XrNkrOVTrq

Check out these pics of the festivities, including who swung by for a good time — A-listers like Jay-Z, Beyonce, Meek Mill, Travis Scott, James Harden, Yo Gotti, Jon Bon Jovi, J Balvin, Winnie Harlow, Bobby Shmurda and more showed face … the latter of whom, our sources tell us, talked possibly collab’ing with Mr. Balvin. More to come on that soon, we’re sure …

The entertainment was top-notch, too … we’re told Meg Thee Stallion got on stage in an area of the property that was converted to a club — plus, Lil Baby and Tinashe grabbed a hold of the mic as well. Even Cactus Jack got in on the fun … DJ’ing for a bit and then doing an impromptu performance of “The Scotts” with Kid Cudi, who also attended.

And yes, like we mentioned … these stars were showing off their moves, including JT from the City Girls and her boo, Lil Uzi Vert, who led the charge with a dance-off. Peep this.

LUV went straight up into break-dancing mode … and the dude can get down! JT was filming him as he did his thing — and safe to say, those watching were in awe at what they were seeing. Not only is he a good musician, but the guy can break it down like it’s nobody’s business.

Speaking of dancing … TikTok star Charli D’Amelio was getting her groove on as well. JT filmed a clip of the 17-year-old grinding with her girlfriends, and she event twerked a bit too.

It’s a little weird seeing it … y’know, since she’s not even 18 yet. All in good fun though, no doubt. It goes without saying — these fine folks had themselves a helluva Independence Day.