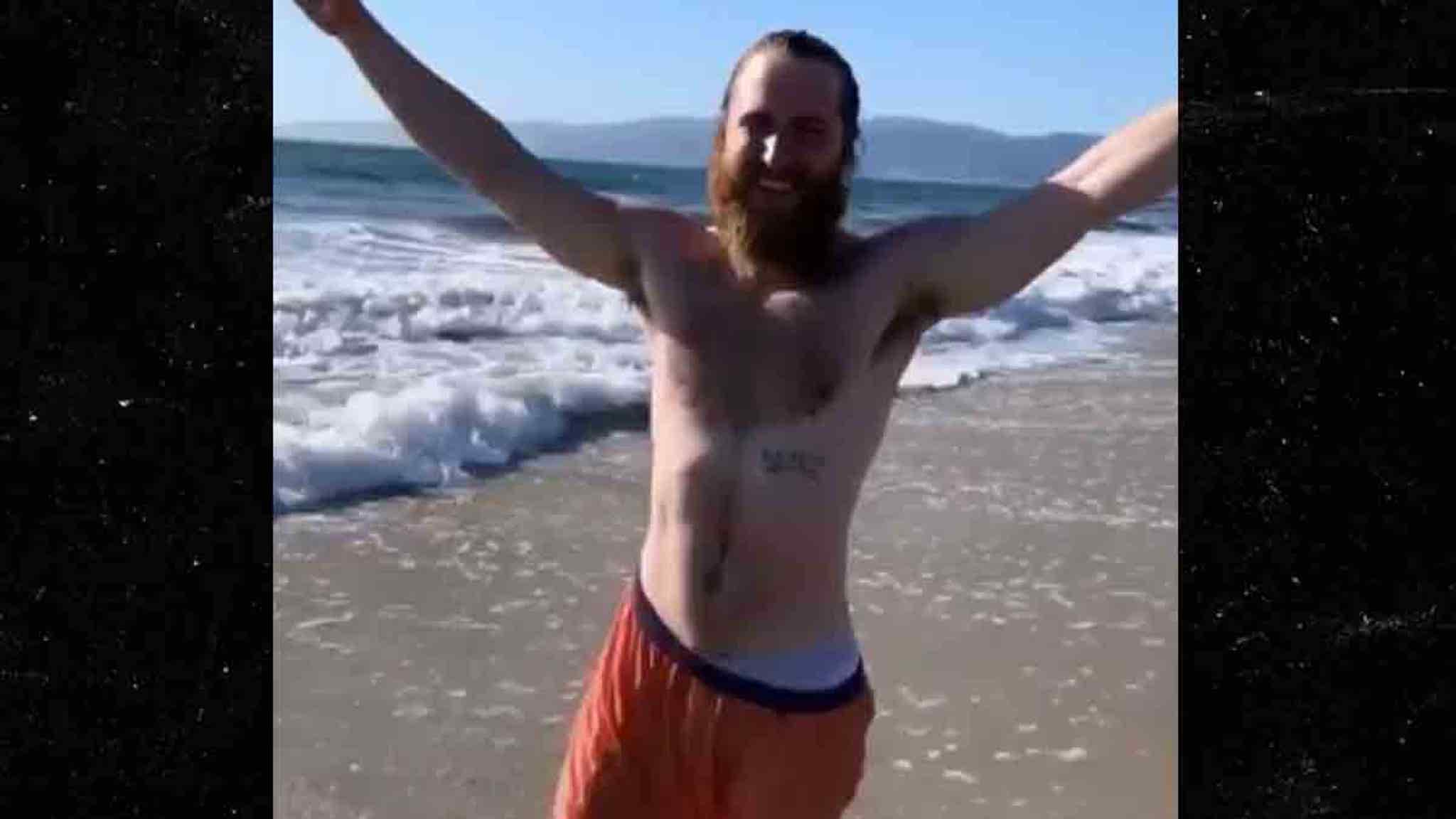 Mike Posner‘s putting 6 months worth of wear and tear on his feet behind him with a big dip in the Pacific, and ya can’t say he didn’t earn it … after WALKING damn near 3,000 miles!!!

The EDM star completed the trek — from New Jersey to California — in 6 months, and by his count, he covered 2,851 miles over that period. Mike celebrated when he reached the sand on Venice Beach by jumping in the ocean.

Not only was it not easy … it could’ve killed him. You’ll recall … Mike was bitten by a baby rattlesnake back in August as he made his way across Colorado. After a few days in a hospital, he got back on the horse … or his feet, albeit with the help of a walker.

Mike had been logging about 24 miles per day, but the snakebite slowed his pace for a while.

Still, he trekked on to complete the journey. He told us way back in April when he started that the deaths of his father and Avicii inspired him to make the trip … and he hoped to inspire others to achieve their goals.

His personal goal was to reach Cali by October, so he nailed that. If anyone deserves a massage on the beach today … it’s you, Mike!!!

Forrest Gump would be proud.