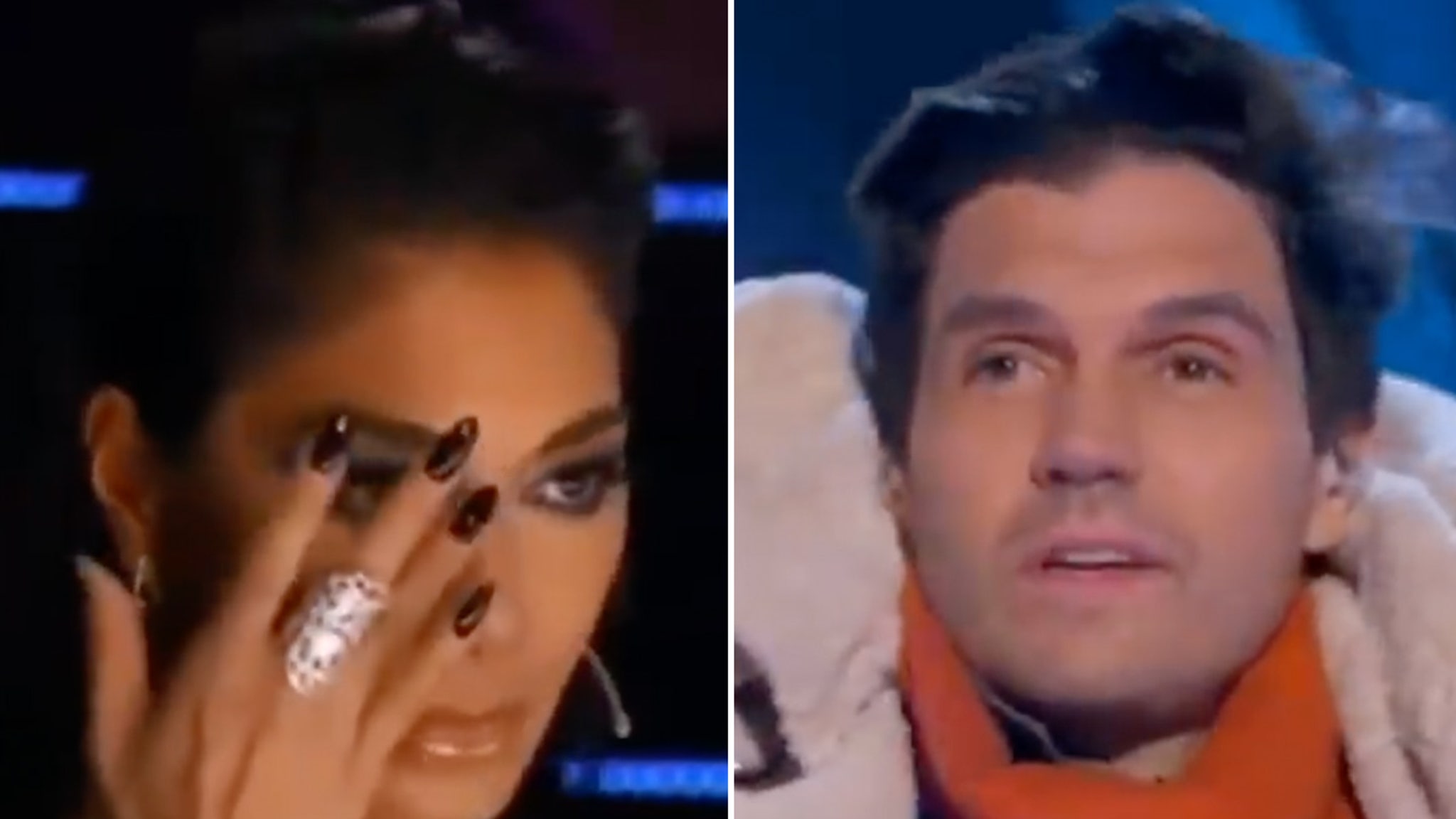 Did you know Barry Zito had a hell of a curveball AND an amazing voice?!?!

It’s true … the former World Series champ sang his face off all season on “The Masked Singer” — with his voice even making Nicole Sherzinger cry before he was eliminated from the show Wednesday!!

The 42-year-old sang a rendition of Tim McGraw‘s “Humble And Kind” under the guise of The Rhino … and it was so good, the Pussycat Dolls star was moved to tears.

Check out the footage … Zito’s twangy sound really had Nicole wiping away the waterworks!!

But, as it turns out, even that wasn’t enough to save the former Cy Young winner from elimination … he was booted from the show just short of making next week’s finale.

Of course, it was a valiant effort from the ex-San Francisco Giant … he finished in fourth place, and the judges praised him for being super authentic throughout the competition!!

BTW, Zito’s been doing the music thing for a while — and told us back in 2017 why he hopes to add a Grammy to his trophy case one day.

Also, don’t feel too bad for Barry about the exit — it’s pretty much the only L Zito is taking in 2020 … he just had a new baby, and his family is cute as hell!!