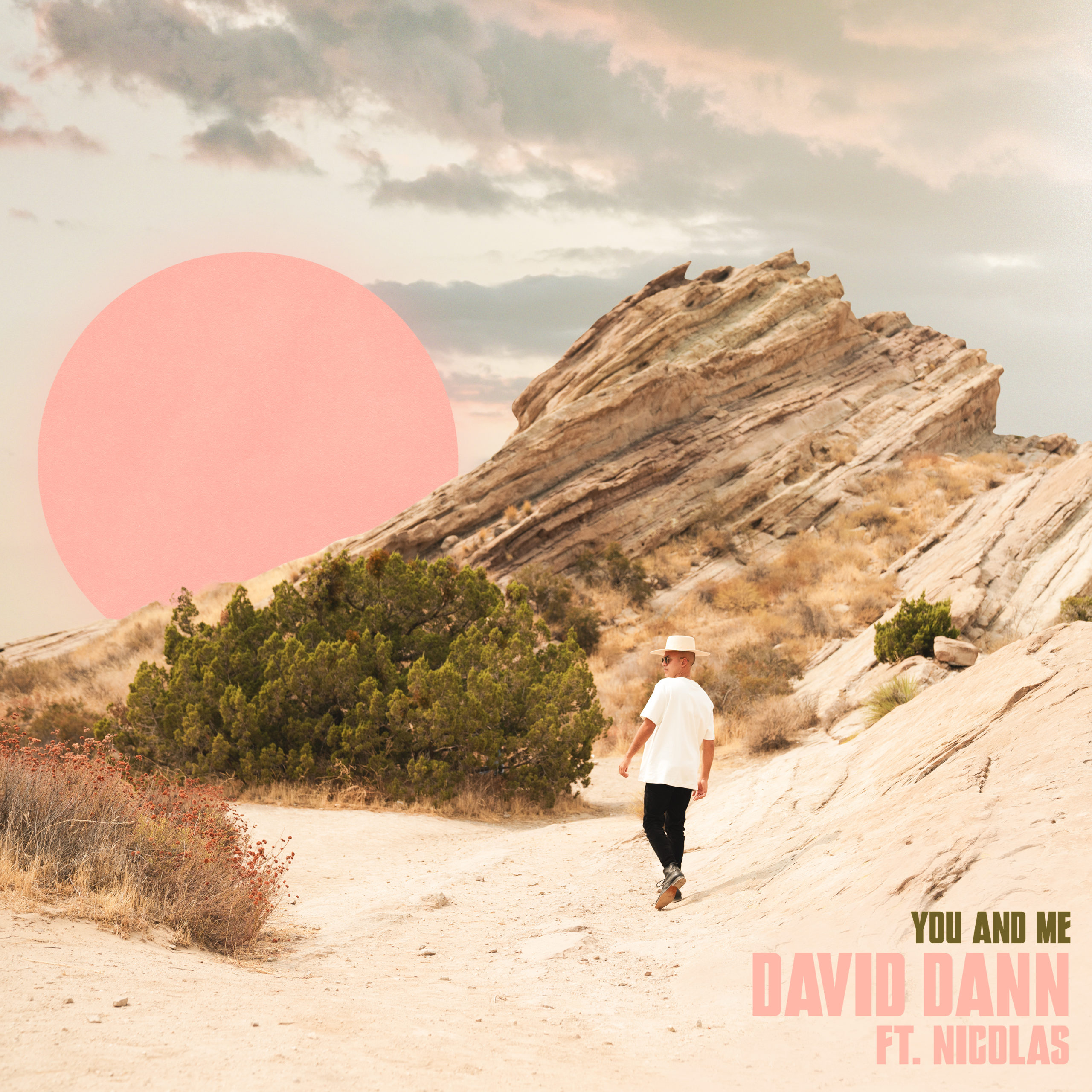 Today, music curator, founder of Mind of a Genius Records, and prodigal producer David Dann emerged from self-imposed isolation in the studio with his first new music in seven years. One of the people largely reponsible for the rise of acts like Zhu and Gallant, Dann just dropped “You & Me” feat. NICOLAS.

“You & Me” is a dreamy little deep house number with ambient vocals courtesy of NICOLAS and quite a hypnotic quality to it all.

Dann’s studio rebirth was instigated at his birthday party in August of 2019 at Sound Nightclub, when a friend asked him to DJ. It was a seldom seen occurrence both for fans and friends, and it turned out to be the spark that put the fire back into his music-driven soul.

Of his return to the decks and the studio, Dann said:

“This was something that I forgot I even had in me. Performing live brought so much joy not only for myself, but for so many people around me. It was something that I had put to the side for so long, but recently had felt like something was missing in my personal expression. After that show at Sound, I rediscovered that love of performing, and that really reinvigorated me to give a serious solo project a shot.”

Dann will participate in an AMA on Reddit (date TBA), giving fans and more a rare chance to directly ask the founder of one of the finest tastemaker labels any question they like. There’s also more music on the horizon, so stay tuned.