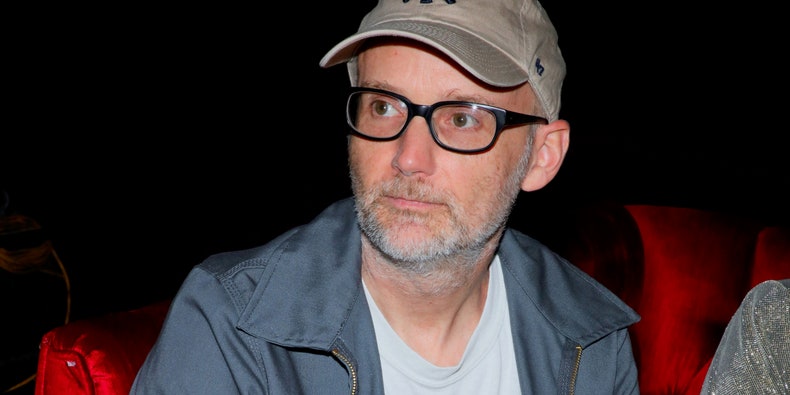 Moby is connected to the congressional investigation into President Donald Trump’s relationship with Deutsche Bank, according to a new article from David Enrich for The New York Times. The story follows whistleblower Val Broeksmit, the 43-year-old son of the late Deutsche Bank executive Bill Broeksmit. According to the report, Moby met Val Broeksmit at a Los Angeles dinner party this year and “was impressed by Mr. Broeksmit’s exploits and existential sadness.” Moby, in turn, introduced Broeksmit to Representative Adam B. Schiff, the chairman of the House Intelligence Committee.

Val Broeksmit, who is also the frontman of the rock band Bikini Robot Army, has since been subpoenaed and turned over information about Deutsche Bank to Congress, the FBI, and the Federal Reserve. Read David Enrich’s full story, “Me and My Whistle-Blower,” at The New York Times.