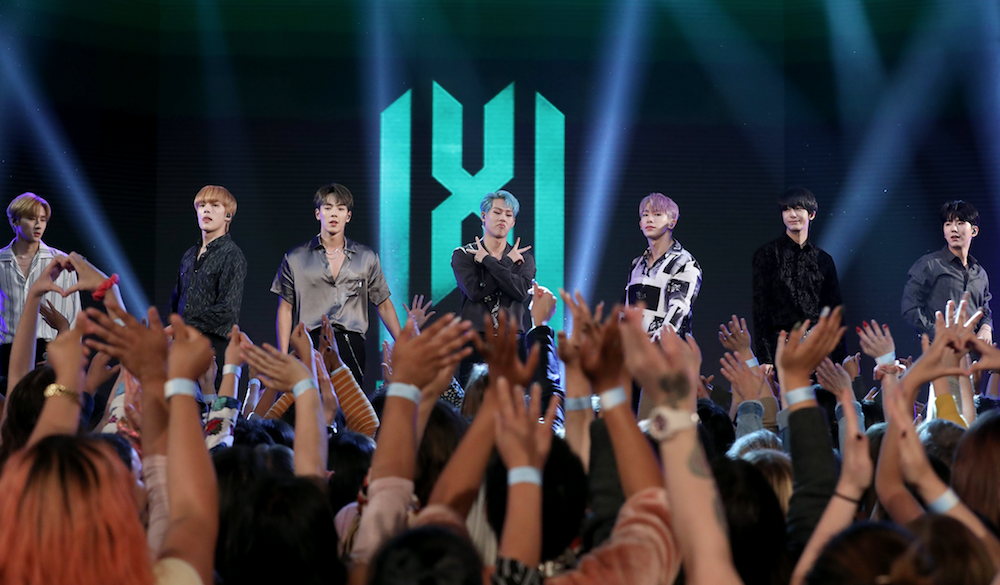 Monsta X may have just recently wrapped up their North American summer tour, but their work here in the States is hardly done. After filming a mysterious music video Los Angeles earlier this week, the K-pop sensations made an appearance on Ellen on Wednesday.

The seven-piece outfit performed before a rambunctious, extra enthusiastic audience, whose members seemed to be in disbelief they were actually witnessing Monsta X in the flesh. Accompanied by flashy lights and special effects, the group knocked out “Who Do U Love”, their English-language collaboration with French Montana from June.

(Read: 10 K-pop Groups That Will Make You Swoon)

As a web exclusive, Monsta X also revisited their 2018 album, Take.1 Are You There?, with a performance of “Oh My!”, complete with few choreographed moves.

Replay both videos below.