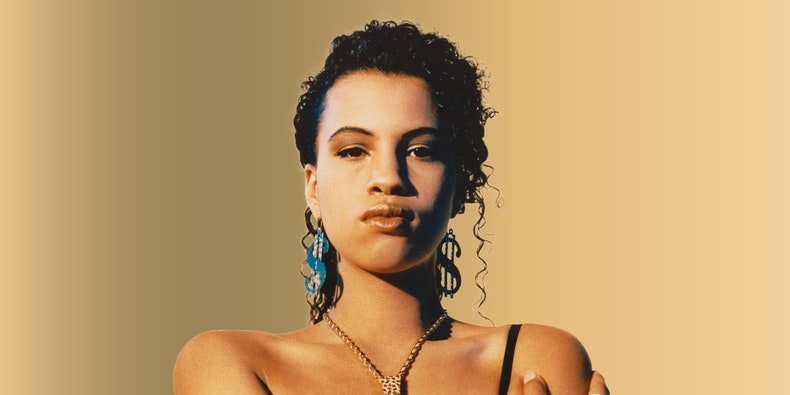 Neneh Cherry’s debut album Raw Like Sushi was released 30 years ago, and to mark the anniversary, the album is getting a remastered reissue. The deluxe edition is out January 30 via UMC/Virgin. It’s available as a 3xCD or 3xLP set—the original album and two discs of demoes and remixes, including Massive Attack’s remix of “Manchild.” Listen to Kevin Saunderson’s “Buffalo Stance” remix below, and find the tracklist in the album’s preorder.

Read Pitchfork’s Sunday Review of Raw Like Sushi and “The Music That Made Neneh Cherry a Pop Rebel.”

Watch Neneh Cherry’s episode of Pitchfork’s “The Song I Wish I Wrote”: