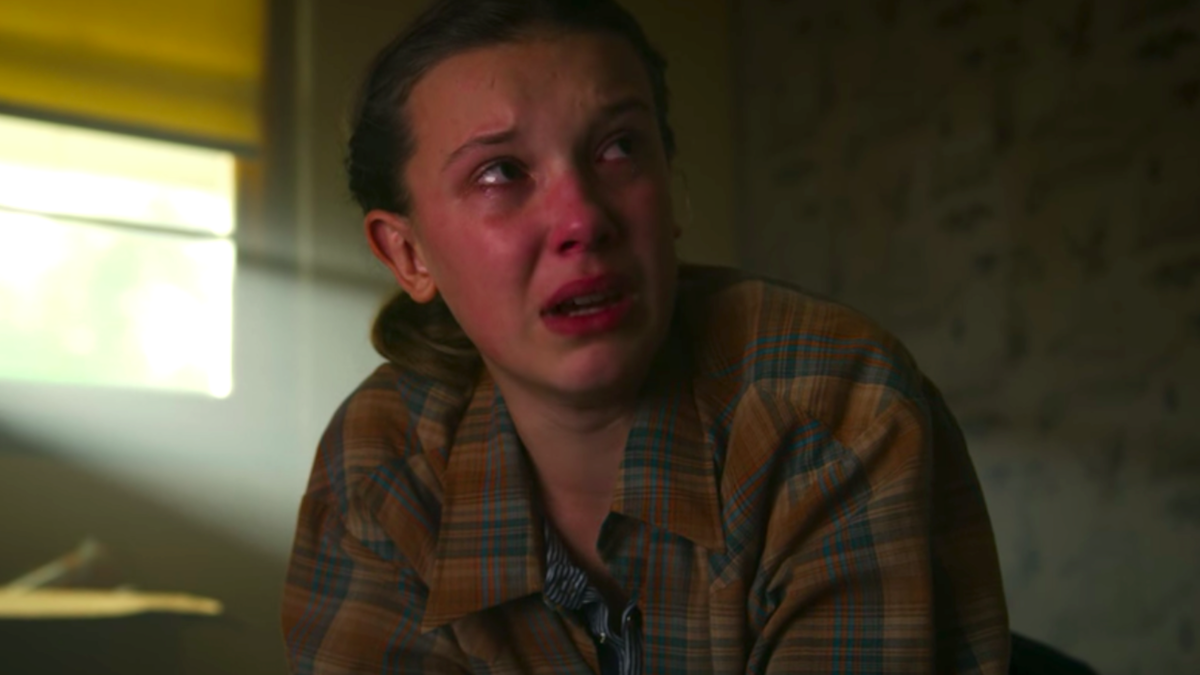 With an election looming, Halloween imminent, and coronavirus cases hitting record highs, Netflix thought this would be the perfect time to try and slip some bad news past us. The streaming giant has announced modest rate hikes on its standard and premium plans for American consumers.

According to a spokesperson for Netflix, this change is “so that we can continue to offer more variety of TV shows and films,” and “does not influence or indicate a global price change.” They added, “As always we offer a range of plans so that people can pick a price that works best for their budget.”

This is Netflix’s first price hike since January of 2019. The move comes as the big red N tries to stay competitive in an increasingly crowded market. Disney+ launched in November of last year, and it’s estimated that Netflix lost more than one million subscribers in the first month. Since then, HBO Max launched in May, Peacock followed in July, and corporate heavyweights Oracle and Walmart seem to have big plans for TikTok. In addition to raising prices, Netflix has been rolling out new features such as revealing the Top 10 most popular series and films. The company also recently ended free trials for US users.

You’ll Be Able to Get a Year of Hulu for $1.99 Per Month on Black Friday
Gal Gadot’s Death On The Nile Co-Star Has A Nice Exchange With Star Over Wonder Woman 1984 Release Date Change
BACKWOODS – Coming December 1, 2020
Megan Fox Files to Divorce Brian Austin Green
A Holiday Gift Guide for Horror Hounds