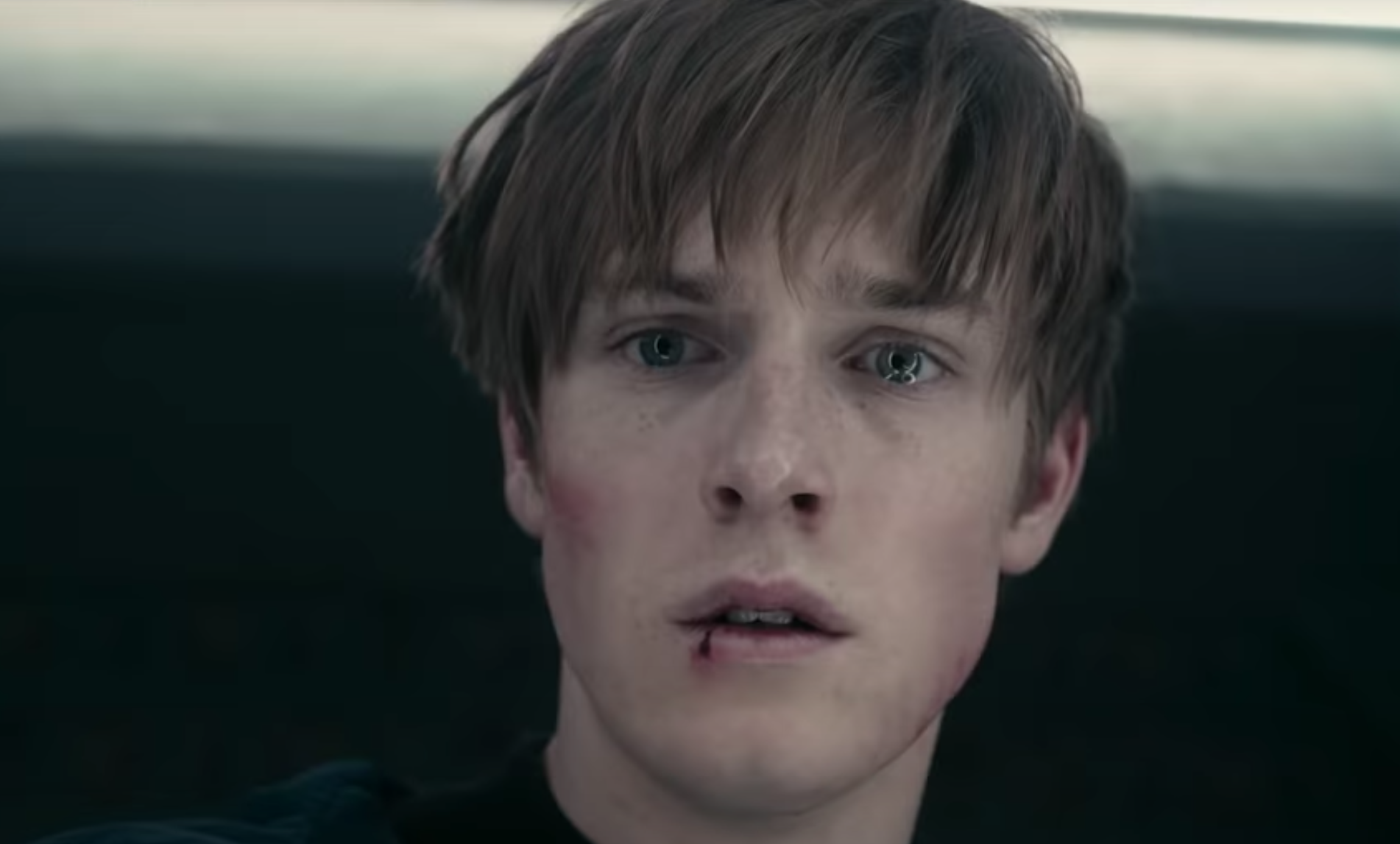 Netflix has announced that Dark returns for its third and final season on Saturday, June 27th. If that date sends shivers down your spine, that’s because it’s the same day as the much-touted apocalypse in the series. Based on the fire and brimstone in the new trailer below, it would appear the end times are approaching.

Diehard fans will be pleased to see a number of familiar faces emerge from the smoke, particularly Jonas who asks arguably the toughest question of all: “Why am I here?” Odds are the German drama will finally put everything on the table, ending all the cycles that have made it one of the more pretzeled watches in recent memory.

Catch it down yonder, and start your rewatch. As Alex Huntsberger stated in his positive Season 2 review, “refreshing yourself with the first season before starting the new one isn’t just a recommendation, it’s pretty much a requirement,” and we’re pretty, pretty, pretty sure that’ll be the case for this third and final go-around.