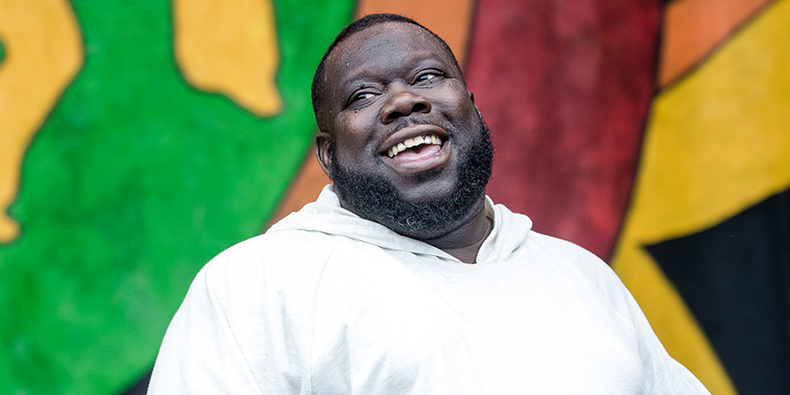 At this time, we ask that fans and supporters be in prayer for the family as they mourn the loss of their loved one. He was adored around the world, as a music legend and pioneer of New Orleans bounce music and culture. He was also known in New Orleans as a philanthropist and community leader.

After getting his start in the local music industry in the late 1990s, 5th Ward Weebie released his debut album Show the World in 1999. The following year, he had a breakout moment when he featured on Kane & Abel’s “Shake It Like a Dog.” In the wake of Hurricane Katrina, Weebie released “Fuck Katrina,” which was later used in the HBO series Treme. He gained further mainstream recognition in 2013, with the release of his single “Let Me Find Out.” Weebie also contributed vocals to Drake’s 2018 track “Nice for What.”

New Orleans Mayor LaToya Cantrell released a statement on 5th Ward Weebie’s death, writing, “He was an iconic personality, a New Orleans legend, and a beloved friend. He was the Bounce King, who showed us how to move, how to love, and how to bring passion and humanity to everything we do. New Orleans has lost a cornerstone of our culture. Our City will not be the same without his voice and his spirit. May he rest in God’s perfect peace.” Find Mayor Cantrell’s full statement below.

Read “How Bounce Music Brings New Orleans Natives Back Home” on the Pitch.