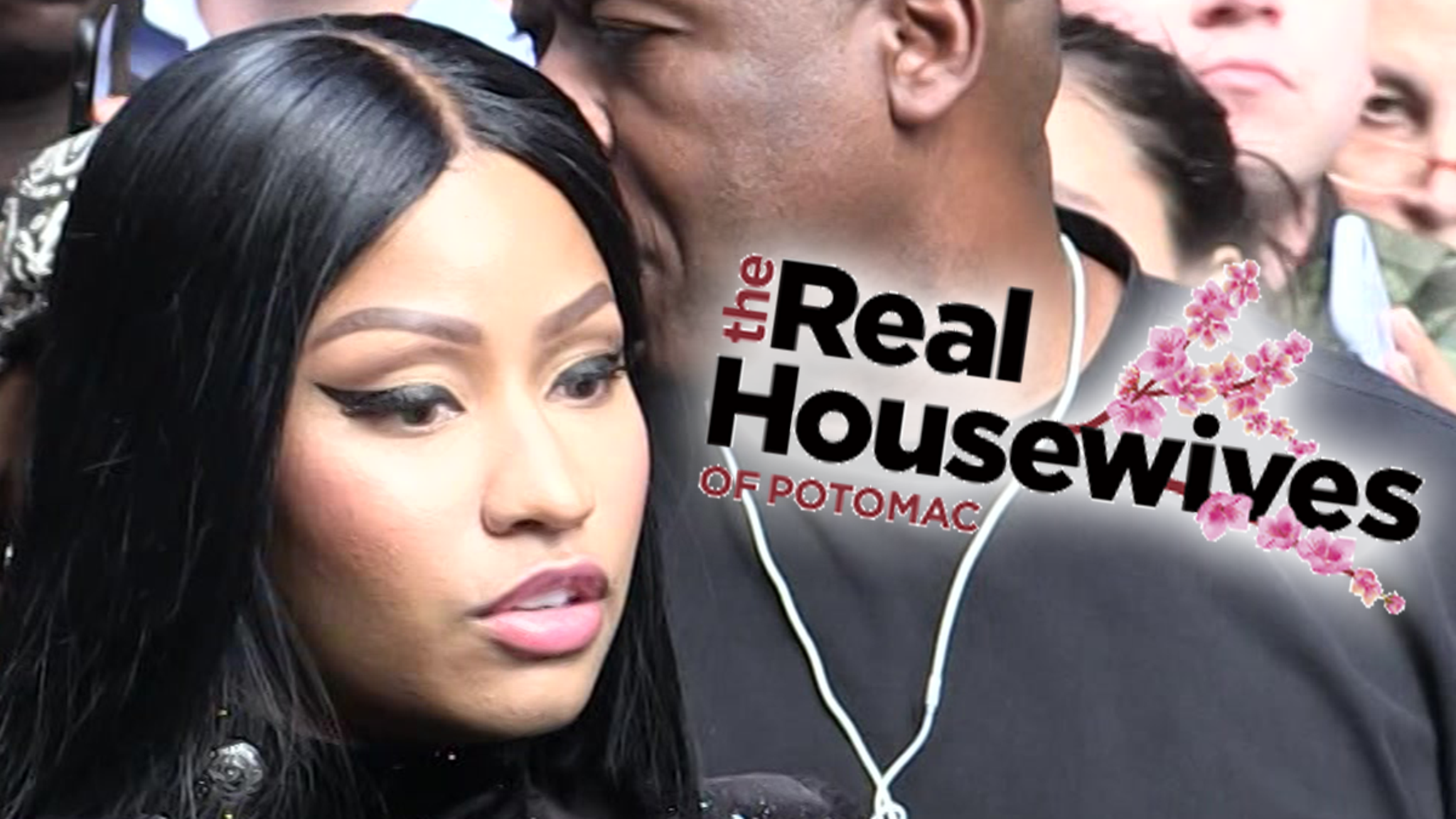 Nicki Minaj showed up for the taping of “The Real Housewives of the Potomac” reunion, causing some folks to wonder if she’s changed her tune on getting vaccinated … but TMZ’s learned her vax status is irrelevant.

As you know … Nicki caused quite a stir last month when she tweeted some COVID vaccine misinformation — specifically, that her cousin’s friend in Trinidad and Tobago had a severe side effect resulting in swollen testicles. She also implied that she was still not vaccinated.

So, with her appearance on the ‘RHOP’ reunion set Thursday night — something that came to fruition after she jokingly pitched guest-hosting to Andy Cohen in July — fans believed she might have gotten vaccinated in order to get the gig.

But, we’ve learned that’s not necessarily the case … because being vaccinated was not a requirement for the reunion taping.

Instead, Nicki and the ‘Housewives’ and the rest of the crew only had to comply with local orders in New Jersey … so in this case, getting a PCR test that came back negative for COVID.

Obviously, everyone who participated in the reunion taping, including Nicki, had a negative test … but it’s still unclear if the rapper’s vaxxed or not.

BTW … the reunion with Nicki’s guest appearance will air later in the year after the ‘RHOP’ season airs. Andy also shared the news on IG, saying … “It’s the Reunion I could never get away with!”