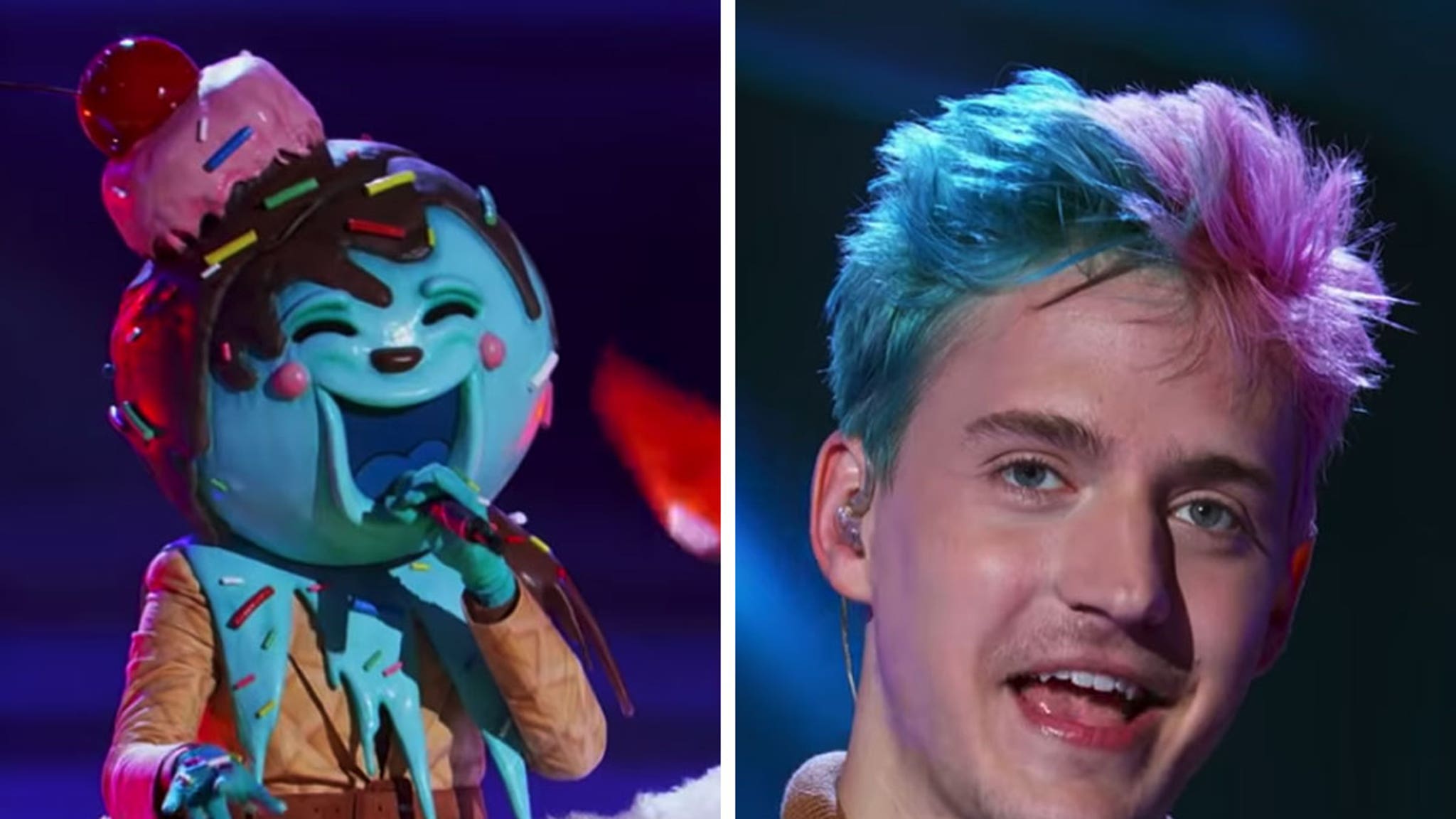 A Ninja lost his mask on last night’s episode of “The Masked Singer” … and it was all after an Ice Cream headed rendition of the biggest song of all-time.

Of course, the Ninja we’re talking about is the ultra-famous professional gamer … and he tried his hand last night at being the new Lil Nas X, performing “Old Town Road.”

Good news for Ninja is that judges Jenny McCarthy, Nicole Scherzinger and Ken Jeong were rocking out to Ninja’s elaborate performance, and freaked out when he was unmasked (they’re fans).

Bad news for Ninja is that the judges and the fans voted him as the worst singer of the week, which is why his mask was taken off and his butt was kicked off the show.

Looked fun though, and don’t feel too bad for Ninja … HE STILL MAKES $500k A MONTH PLAYING FREAKIN’ VIDEO GAMES.