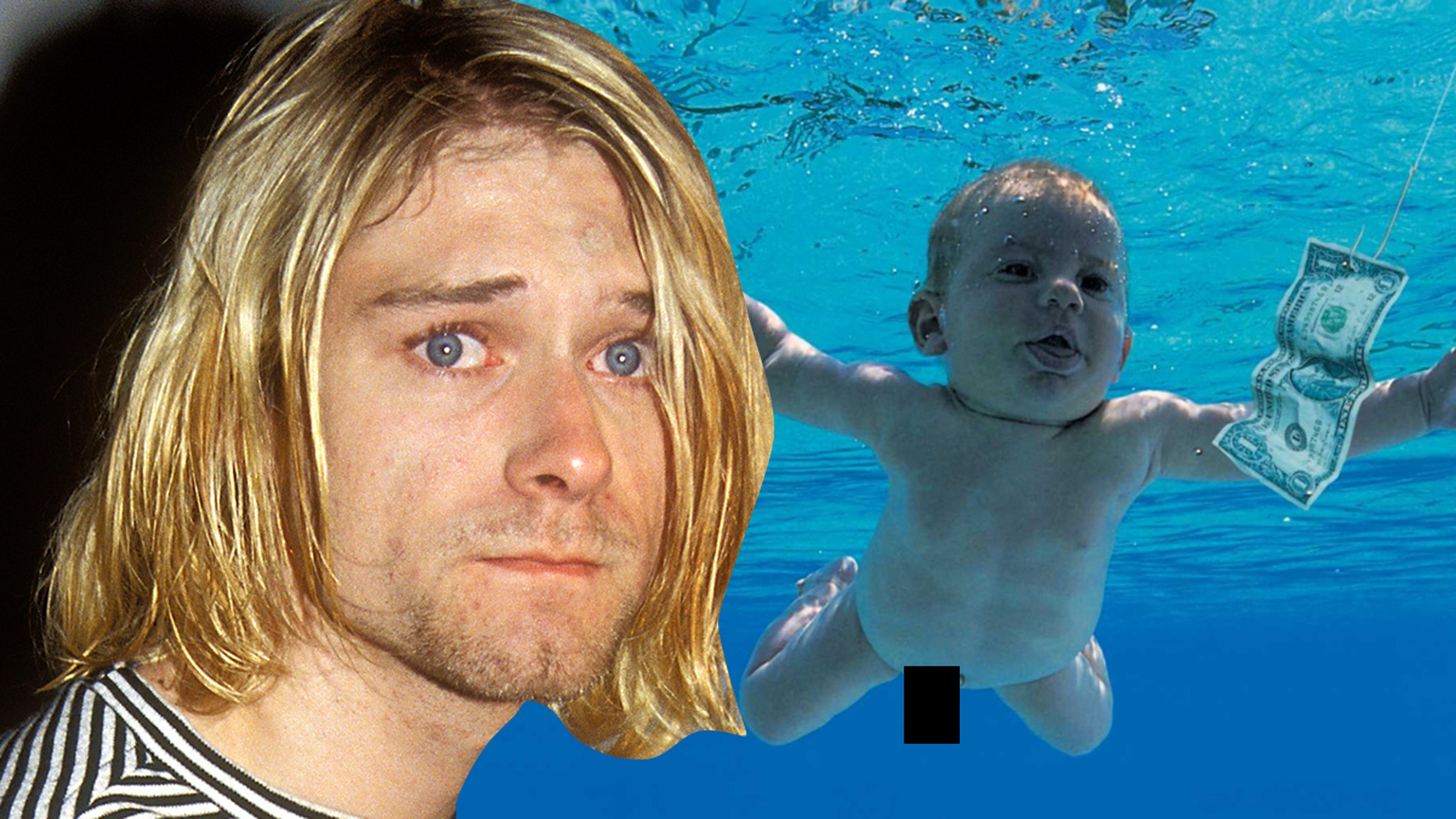 The baby from Nirvana’s famous “Nevermind” album art is all grown up … and now he’s suing the band for child sexual exploitation.

According to a new federal lawsuit, obtained by TMZ, Elden claims he could not consent to his image being used on the album art way back in the day, because he was only a 4-month-old baby … and says his legal guardians didn’t consent to it either.

Elden’s going even further … in his suit, he claims the image is actually child pornography. He also claims the band made a promise to cover his genitals with a sticker but it was never incorporated on the album cover.

According to the docs, Elden claims Kurt, Dave Grohl and the rest of the band failed to protect and prevent him from being sexually exploited … and he says having his naked baby body plastered on a famous album caused him to suffer lifelong damages.

Elden’s going after the band, Kurt’s estate and others for damages … and he wants them to each cough up at least $150,000.

We reached out to reps for Nirvana and Kurt’s estate … so far, no word back.