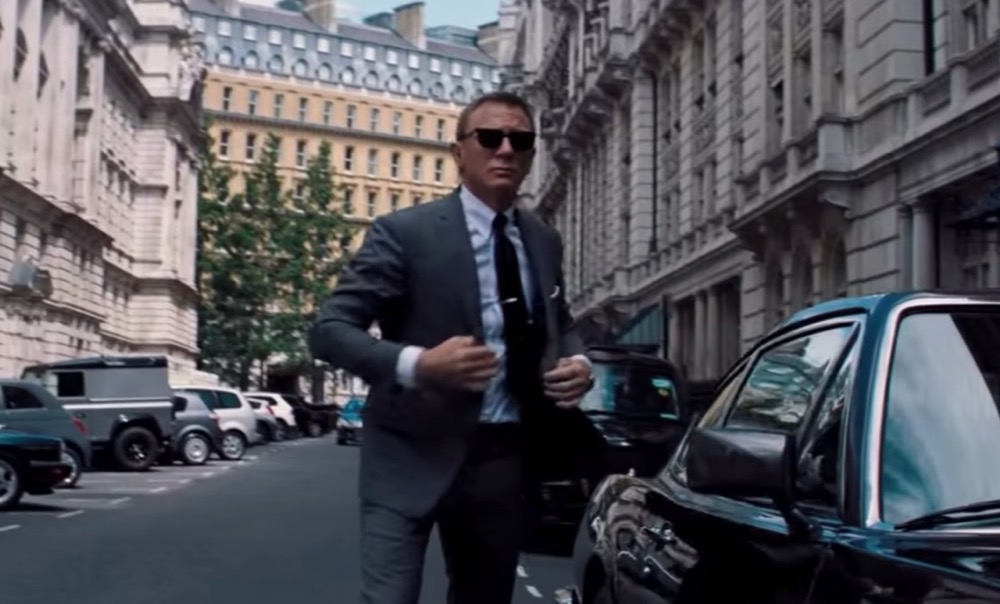 James Bond is back … finally. After multiple stops and starts, including a big switcheroo in the director’s chair, the first proper trailer for No Time to Die has finally arrived ahead of its April 2020 release.

As you’ll see, Daniel Craig is in tip-top shape for his fifth and final outing as the iconic secret agent. He still packs a punch, he still charms our socks off, and he still knows how to handle a motorcycle like the best of the Bonds.

(Ranking: Every James Bond Movie from Worst to Best)

Newcomers to the cast include Ana De Armas as Paloma, David Dencik as Waldo, Billy Magnussen and Dali Benssalah in undisclosed roles, and, finally, Lashana Lynch as Nomi, who takes over Bond’s secret agent number: 007.

No Time to Die hits UK cinemas on April 3rd and domestically on April 8th.