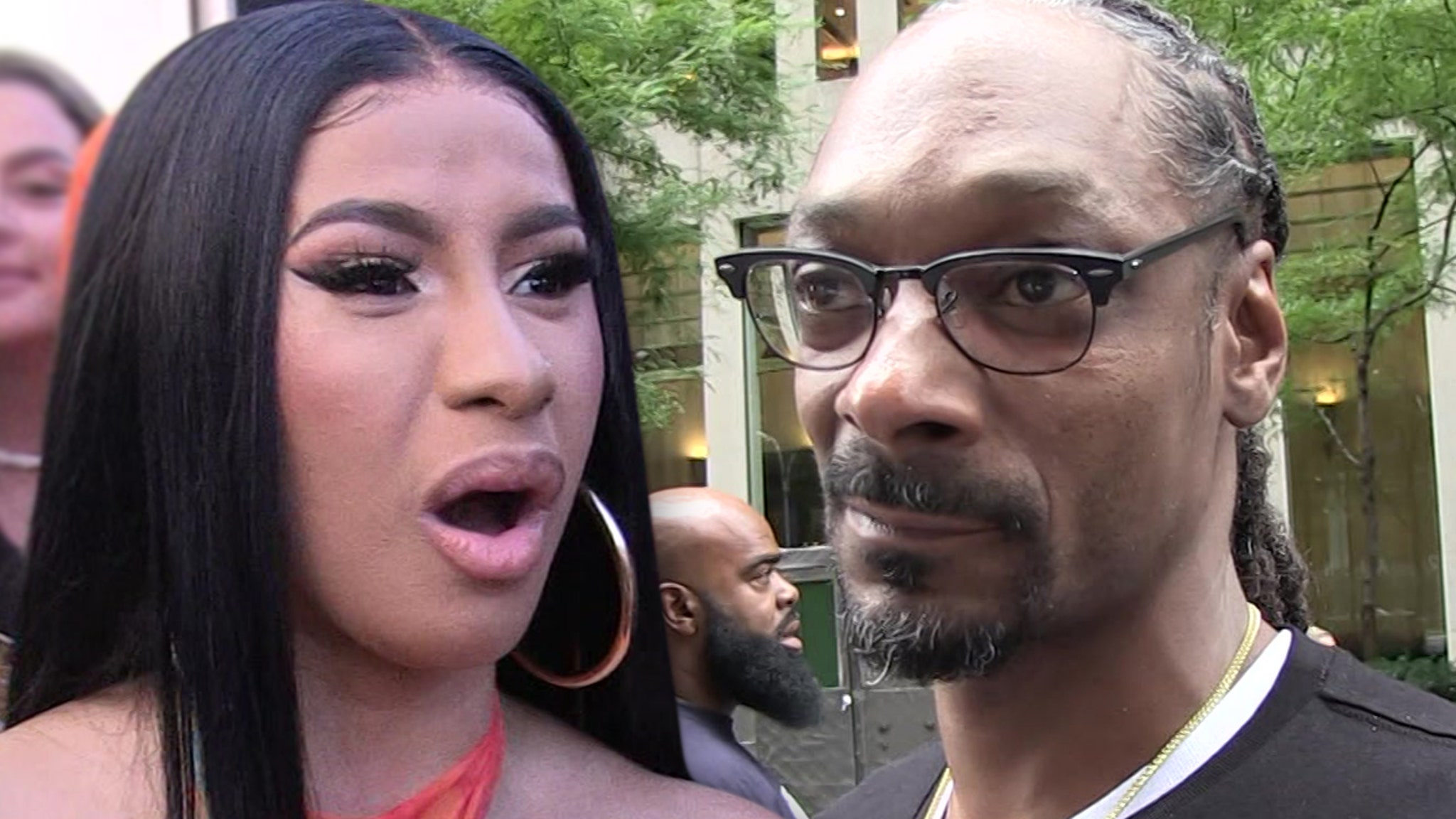 Snoop Dogg thinks Cardi B needs to rein it in a little when it comes to talking about and showing off her lady parts — which has a lot of people scratching their heads.

The legendary rapper — who’s no stranger to getting raunchy — sat down for a virtual interview recently with Central Ave and gave his honest thoughts about Cardi’s hit song ‘WAP,’ which he says is a bit much on the explicit front … and not a good look.

He says Cardi should “slow down” when discussing her privates, because he feels like a woman’s vagina is something that should be cherished and kept secret for whoever’s fortunate enough to encounter it. He says he’d like to see more privacy and intimacy, and ‘WAP’ pretty much epitomizes the exact opposite of that … in his eyes.

Of course, folks were quick to jump on Snoop and call him out for what seems like hypocrisy — seeing how he’s made a career rapping about women and sex, and sometimes in very explicit terms.

Not to worry, because that irony was not lost on Snoop in his chat — he acknowledged that if he was a younger man, he’d probably be all about it … and might even hop on the ‘WAP’ remix. With that said, he notes that he’s just older and sees things differently now.

Snoop mentioned having a daughter changing his perspective on life, but in the same breath … he says she’s “of this generation,” so he tries not to flex too much.