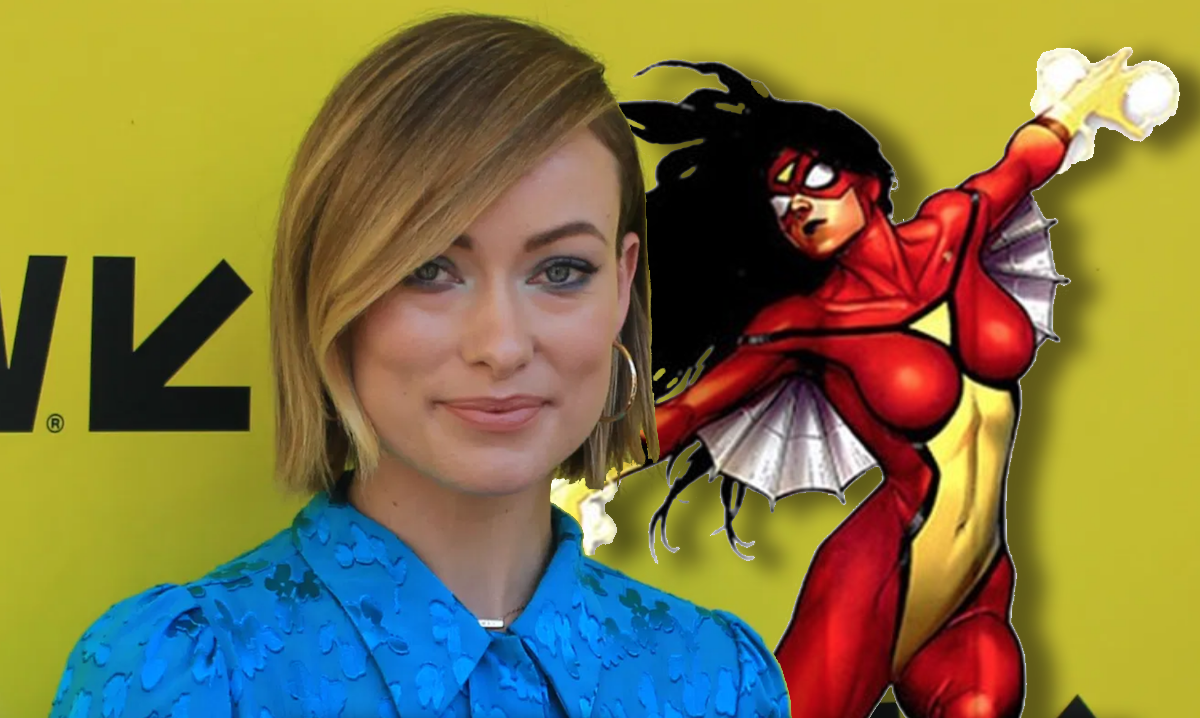 It looks like the web of silver screen spider-people is about to get a little larger. Olivia Wilde has reportedly signed on to direct and develop a secret Marvel project for Sony, and rumors have it that it’s a Spider-Woman movie.

While Sony hasn’t confirmed exactly what the project is, Wilde did hint at a spider-related character with a simple tweeted emoji. Deadline reports that Katie Silberman, who wrote Wilde’s breakout directorial debut Booksmart, is penning the script. Amy Pascal, who has long spearheaded Sony’s Universe of Marvel Characters, is producing alongside executive producer Rachel O’Connor.

Deadline also has it that this is a “completely revamped” version of Spider-Woman, which means it probably won’t be a Gwen Stacy spin-off from Spider-Man: Into the Spider-Verse. Of course, it could still be a live-action version of the Spider-Gwen iteration, or it could be about Jessica Drew, or Julia Carpenter, or heck even Mary Jane Watson. All these characters have used the Spider-Woman moniker at one point, so it’s hard to know which one will be under Wilde’s guidance.

Interestingly, rumors have persisted throughout the year that Marvel Studios president Kevin Feige is interested in co-producing a Spider-Woman film with Sony in order to bring the character into the Marvel Cinematic Universe. Essentially, it would be the same as what the studios have done with Tom Holland’s Spider-Man. The trick is that Sony seems to own the name Spider-Woman and it’s affiliation with certain Spidey characters, but Marvel still owns Jessica Drew, the original and most prominent SW, who has strong connections to the Avengers.

Will Wilde’s movie be that bridge? Or will it be something else entirely? We’ll probably have to wait a bit to find out, as the busy filmmaker’s next project is the psychological thriller Don’t Worry Darling with Florence Pugh, Chris Pine, Shia LaBeouf, and Dakota Johnson. That project is expected to begin filming this fall.

As for the rest of the SUMC, the Jared Leto vehicle Morbius was pushed back from July 31st, 2020 to March 19th, 2021 thanks to the pandemic. The screenwriters from that film, Matt Sazama and Burk Sharpless, have also penned Madame Web for director S.J. Clarkson. Andy Serkis’ Venom: Let There Be Carnage is set for June 25th, 2021, and the Into the Spider-Verse sequel is targeting October 7th, 2022. As for the state of things like Nightwatch, Kraven the Hunter, Jackpot, and Silver & Black, who knows?

Marvel’s Spider-Man 3 (Homesick is the rumored title), meanwhile, is looking to swing onto screens on November 5th, 2021.