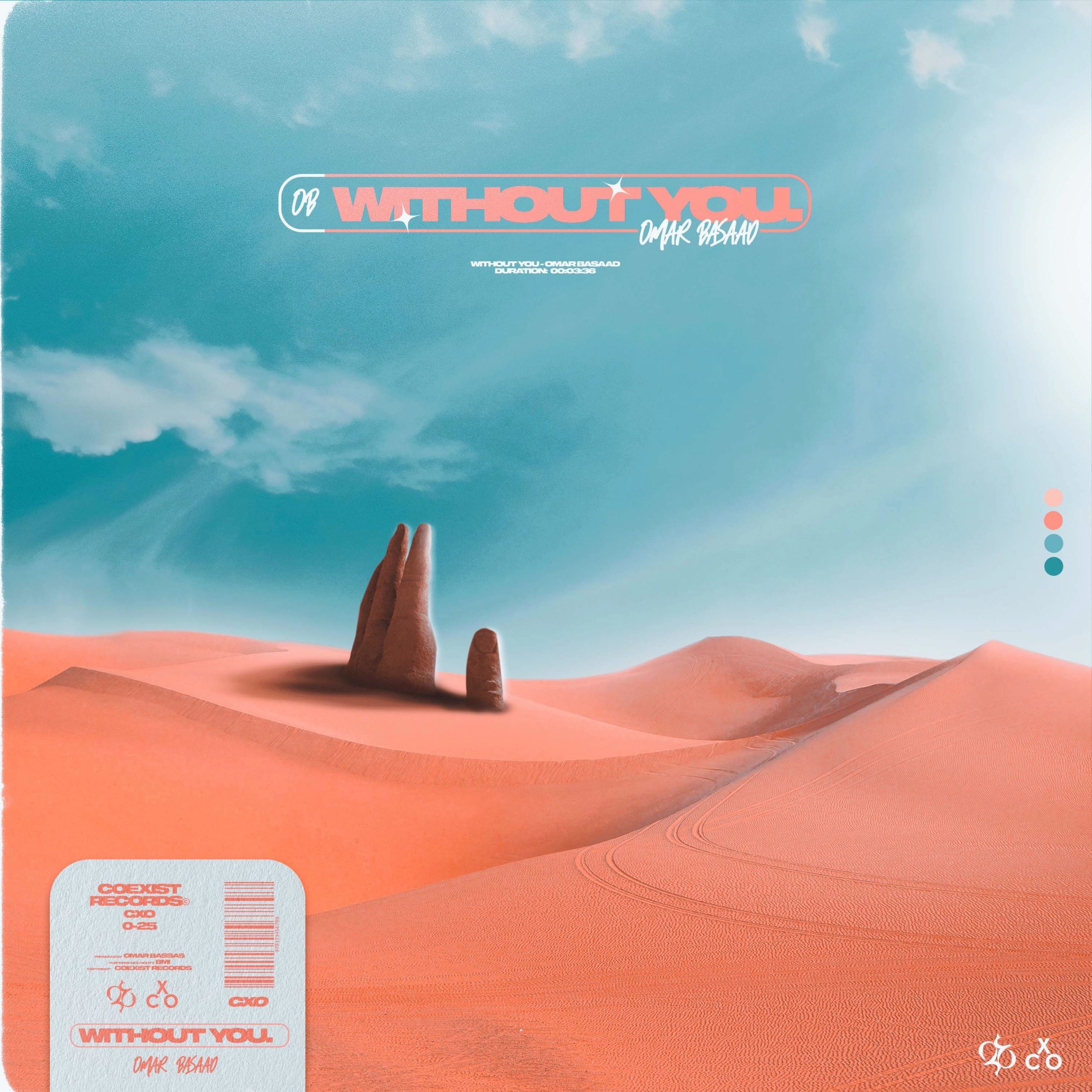 Omar Basaad dropped a new track that is as chill as it is catchy. His new song is a chill, summer bop called “Without You” out on his own label Coexist Records.

The new track is a deep house cut featuring tranquil piano-key strokes and phantasmic female vocals. Omar Basaad arranges soft plucks around gentle synths and flowing rhythm to create an airiness and relaxation. These elements juxtapose the story told in the lyrics which center around heartbreak and regret. As the beat drops, the hi-hats and kick are just as melancholy and soft as the production up to this point. However, there is a little more “umph” in the beat to give “Without You”  that chill house, 5 am vibe.

It will be interesting to see what else Omar Basaad has in store for us this decade. As one of the pioneering artists of EDM from the Middle East, Basaad holds many huge accolades. This includes making the first Saudi Arabian dubstep track and being the first Saudi Arabian to perform at Tomorrowland. He also juggles his music career with the managing and heading of his own imprint Coexist Records. With all this in mind, Basaad’s musical versatility and continued drive open show great promise from one of the industry’s best success stories.

Check out “Without You” by Omar Basaad below: