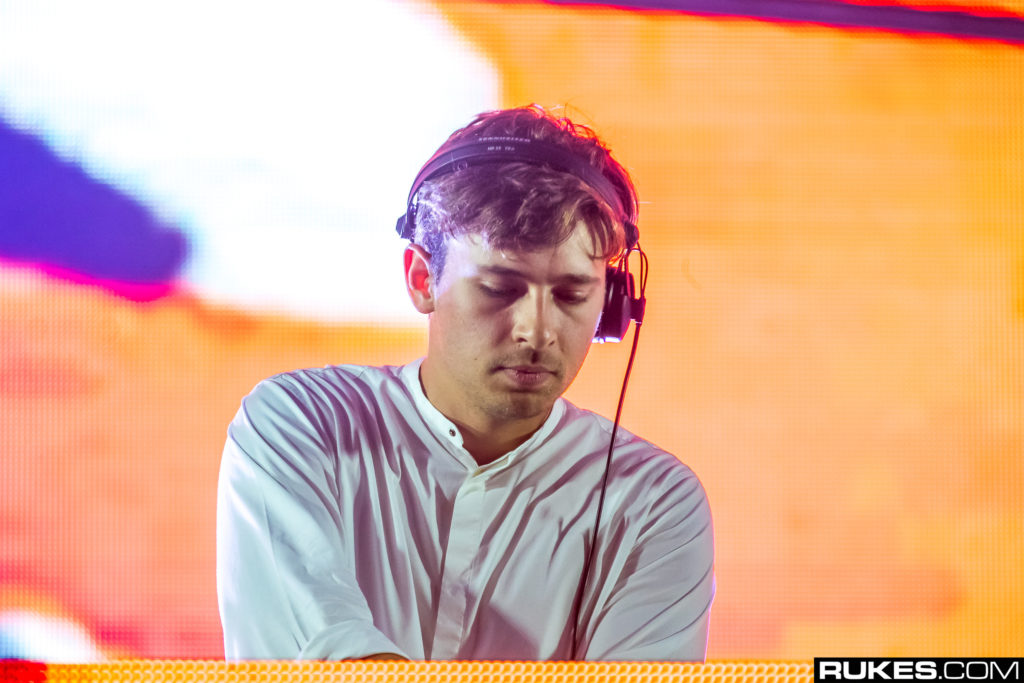 Flume has been pushing his latest single, “Rushing Back,” hard. After putting out a live video from Red Rocks followed by an acoustic rendition from Vera Blue, he’s just called upon Petit Biscuit for the first official remix. And honestly, who better?

A lot of Vera Blue’s intensity is lost in Petit Biscuit’s remix, but the composition as a whole becomes more widely accessible to casual listeners who might not be used to Flume’s frenetic production style.

Speaking on the new release, 19-year-old Petit Biscuit shared, “Ever since I was 12 years old, Flume has inspired me to innovate in everything I make. He is an artist that is constantly pushing the limits of our genre forward. It’s an honour to be able to bring my signature sound to one of his tracks, lending it somewhat of a dreamy quality.”

Check out the remix of “Rushing Back” below.